Businesses and charities in Waterloo have teamed up to encourage locally based organisations to help each other out with practical in-kind support. 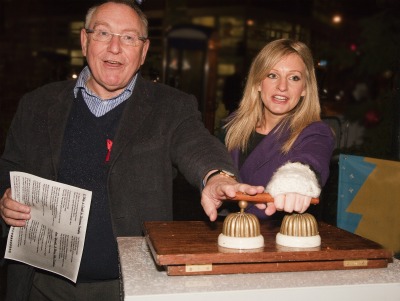 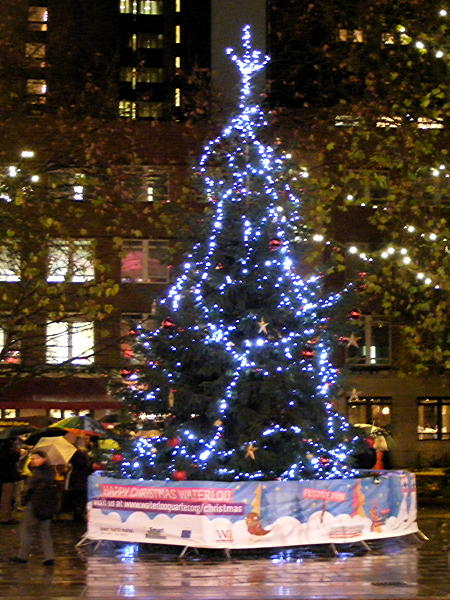 The Waterloo Quarter BID matched up three local firms with three Waterloo-based charities and invited them to compete to see who could gain the most (and best) pledges of practical support for the charities from other local businesses and institutions.

Staff from Solarcentury in Lower Marsh worked with Groundwork in Morley Street; Spectrecom in Webber Street teamed up with The Fostering Network round the corner in Blackfriars Road and Metro Safety was paired with Interhealth in Westminster Bridge Road.

The judges unanimously picked Interhealth and Metro Safety as winners and the result was announced at Waterloo Quarter's Christmas party in The Old Vic Tunnels at the end of last month.

"We were particularly impressed that Interhealth and Metro Safety had managed to obtain pledges across a wide geographical spread of Waterloo-based firms and from sectors including education, wholesale and retail," said James Hatts.

Representatives of the winning organisations turned on the Christmas tree lights in Waterloo's Emma Cons Gardens on 1 December.