The owners of King's Reach Tower on the South Bank have applied for permission to erect four 60-metre high PVC advertisements on the building to cash in on the the London 2012 Olympics. 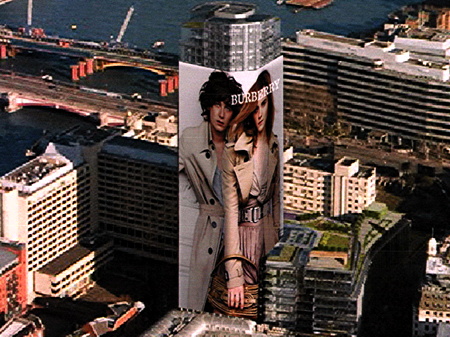 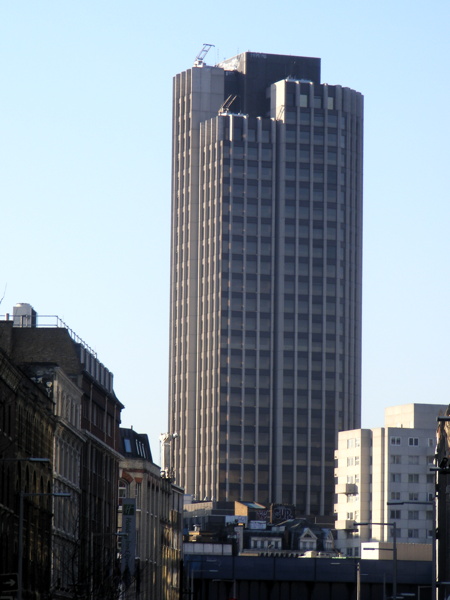 The Richard Siefert-designed tower, formerly the headquarters of IPC Media, is currently empty.

Plans to extend the tower and convert most of it to residential use were approved last year.

The proposed PVC wrap would cover the 9th to 27th floors on all four elevations. The south and east faces of the tower would be illuminated at night.

"Advertising is a business we British are world-renowned for and something we should be proud to showcase during the games," says KDT Management's planning statement.

"Our application for temporary consent for an advertisement display wrapping King's Reach Tower will give a focus to Southwark during the games, creating conversation and inquisitiveness to draw visitors into the borough during the summer of 2012.

"Many wraps achieve exposure from the world's media introducing Southwark to a broader cross-section of people from various countries who could become visitors to this vibrant borough that is home to many of London's major historic and cultural attractions.

"We feel that this opportunity to dress this vacant tower block during the Olympics in the period prior to redevelopment will be considered an appropriate short term addition to the commercial and creative melting pot that is modern Southwark..."

The PVC wrap would initially be displayed between March and September this year.

Cathedrals ward councillor Adele Morris has already written to planning officers to voice her strong objections to the proposal which she says would be "be utterly inappropriate, tacky and ... would visually degrade the area".