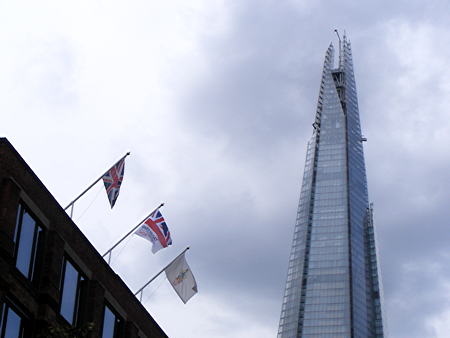 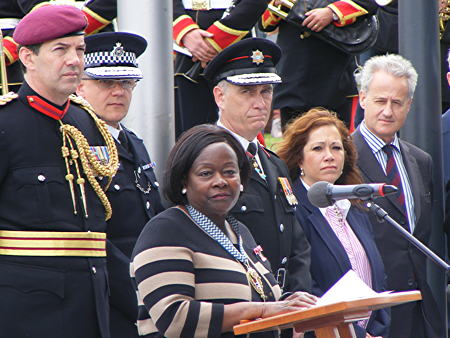 Jennette Arnold AM, chair of the London Assembly 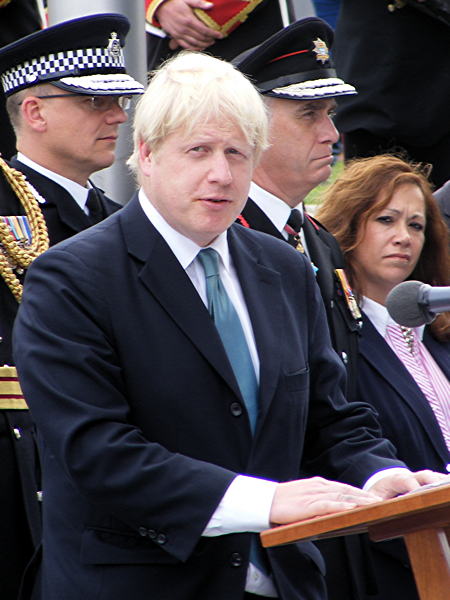 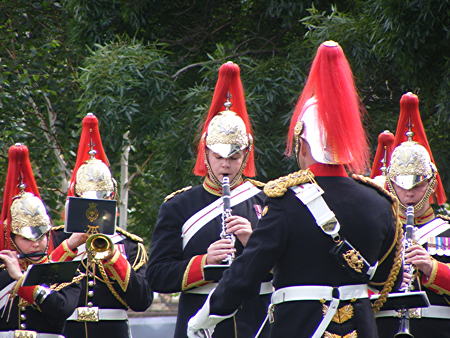 The Band of the Blues and Royals in Potters Fields Park 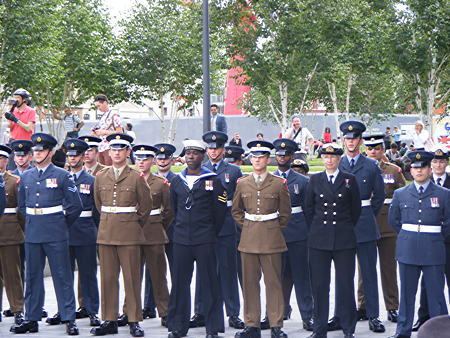 Representatives of the Armed Forces

Many public buildings across the country will fly the flag until Armed Forces Day on Saturday.

"Armed Forces Day recognises the contributions made to our country by the people, including those from Southwark, who are serving, or have served, in Her Majesty's Armed Forces," said Cllr Althea Smith, Mayor of Southwark.

"The flag raising is us standing together to show our support for them and their families. It is very important to show our appreciation for the sacrifices of so many to uphold the British values of democracy, respect and tolerance."

On Monday afternoon a public ceremony was held outside City Hall where the Armed Forces Day flag was raised and representatives of London government signed a new community covenant.

The community covenant is a voluntary statement of mutual support between a civilian community and its local armed forces.

The document was signed on behalf of the Greater London Authority by Mayor of London Boris Johnson, London Assembly chair Jennette Arnold AM and representatives of the Metropolitan Police Service, the London Fire Brigade and Transport for London.

The ceremony was attended by serving members of all three armed services as well as war veterans. Music was provided by the Band of the Blues and Royals.

"It is hugely important for us to pay respect to those who serve our country and to recognise the vital work of our troops, both past and present."

London Assembly chair Jennette Arnold AM added: "As patron of the City Hall Branch of the Royal British Legion I am proud to remember the service and sacrifice of veterans and serving personnel at our flag raising ceremony.

"As chair of the London Assembly I am pleased to underline our commitment to supporting our armed forces by signing a community covenant for London."