Postal affairs minister Norman Lamb said he was "very concerned" to hear complaints from representatives of SE1 and SE16 residents and businesses about the service provided by Royal Mail's Mandela Way delivery office. 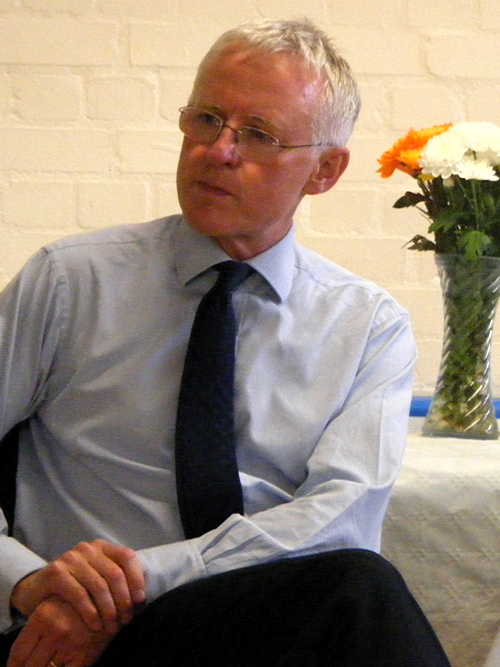 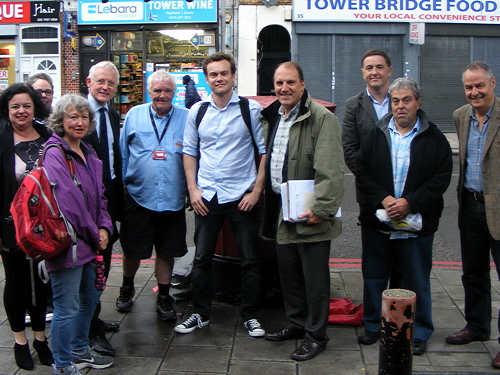 The minister heard complaints from residents and businesses who:

• suffer from long gaps between deliveries for no apparent reason
• have not received letters and parcels they know have been dispatched
• regularly receive misdelivered mail that they redistribute to the correct addresses themselves
• have waited in for parcels that postmen have not even attempted to deliver, leaving a card instead.
• now travel to the City of London to collect incoming parcels using the Amazon locker service rather than entrusting newly purchased items to Royal Mail
• are considering moving their business away from SE1 because of problems with the postal service
• have paid for redirection services that have worked intermittently or not at all

"I'm very concerned by what I've heard," said Mr Lamb. "It's really important that Royal Mail offers a reliable service and – to be fair – that is what happens in most of the country."

Whilst the minister promised to do what he could to address the complaints, he stressed that "operational matters are the responsibility of Royal Mail rather than run by my department or me".

The Lib Dem minister outlined the coalition government's plan to privatise Royal Mail and introduce an element of employee ownership which described as "potentially transformational".

"My aim is for Royal Mail to be an international brand that is an incredibly successful British company – and I think it has the potential to be that," he said.

"We appreciate their concerns and are fully committed to providing our customers in Southwark with a consistently high quality service. We will be working with our staff to ensure we achieve this.

"Royal Mail has increased resourcing at the enquiry office for undelivered parcels, and will refit the office in the coming months to adapt to the increasing numbers of parcels being sent.

"Delivery methods are currently being adjusted to deal with parcels, and more vans and high capacity trolleys are being introduced to help with deliveries.

"We would urge customers with any complaints about the service they receive to send full details through our customer services team. This is directly routed to the delivery office, so that managers can identify any problems and resolve them.

"We will be working with Mr Hughes to help improve access for our postmen and women to residential premises with time-lock entry systems and to improve addressing in Southwark.

"We will be keeping Mr Hughes updated on our progress."