The regeneration spokesman for Southwark Liberal Democrats has called on the developers of the Shard to allow local residents to be exempted from the 'cover charge' that will be levied on visitors to the atrium at level 31 of the tower. 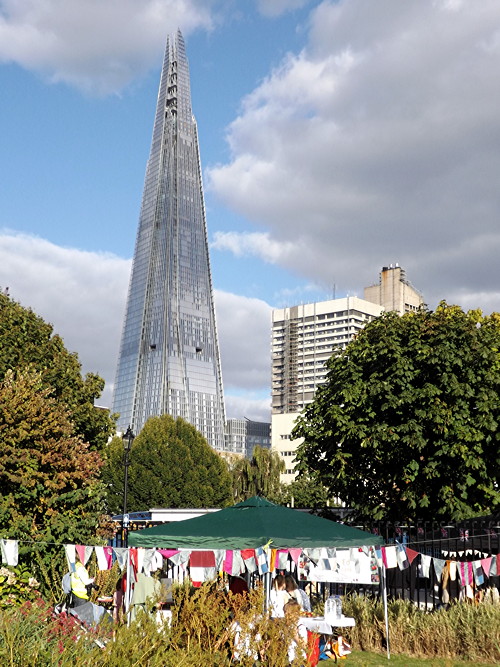 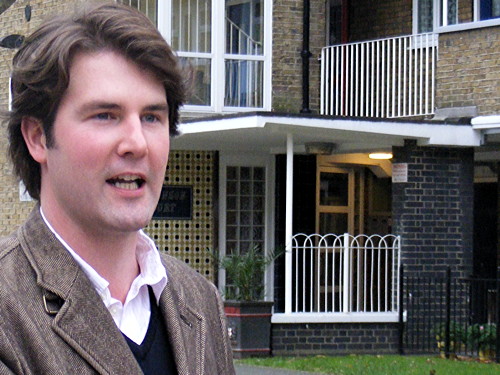 Earlier this month the London SE1 website revealed that Southwark Council had approved a plan to impose a charge on visitors to the mid-tower atrium and restaurants to deter stingy sightseers hoping to catch the view from the skyscraper without paying up to Ł29.95 for a ticket to the viewing gallery at the top of the tower.

"I was extremely disappointed to hear of the council's approval of the decision to invoke a cover charge for visitors to restaurants and bars on the 31st and 33rd floors of the Shard," wrote Cllr Noblet.

"Given the Ł30 cost of a ticket to the viewing galleries will be far beyond the reach of most of Southwark's residents, the ability to access the atrium on floors 31 and 33 without a cover charge was probably the only way in which the majority of local people would be able to see the view from the building."

He added: "I would ask that you intervene on behalf of Southwark residents with the restaurant group in question to reverse this decision to introduce a cover charge for them at least. If an individual can prove their Southwark residency they should be able to access the 31st and 33rd floors for free."

We invited Sellar Property to comment on Cllr Noblet's suggestion but no response was forthcoming.

However, speaking at a press conference to unveil new details of the View from the Shard attraction at the top of the tower, project architect William Matthews of the Renzo Piano Building Workshop placed significant emphasis on the unfettered public access he claimed would be offered.

"We felt right from the very beginning that this building shouldn't be a private building," he said.

"It had to be a public building that normal people could go to the top of. In London there's a history of tall buildings being very private and very exclusive."

He added: "For me, it's very important that normal people off the street can go above the exclusive apartments right to the very top.