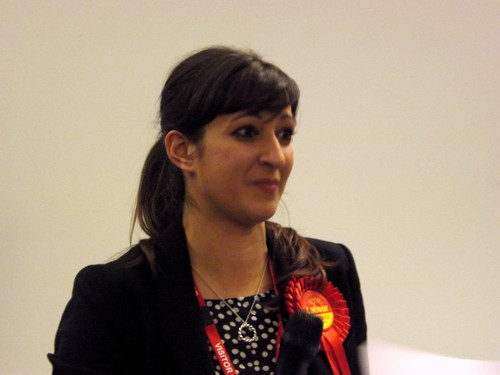 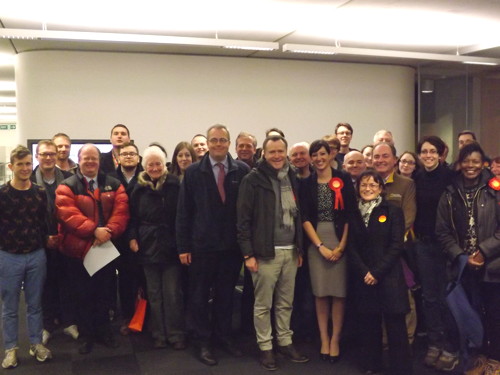 The contest was triggered by the death of Labour councillor Helen Morrissey who was elected at the borough elections in May 2010.

The ward – which lies to the south of New Kent Road and Old Kent Road – is mostly in SE17 but includes a number of SE1 homes. Elephant & Castle Shopping Centre also falls within the boundaries of the ward.

The redevelopment of the Heygate Estate site and the level of affordable housing proposed by the council's development partner Lend Lease has been a key issue in the contest.

On Tuesday night the three candidates fielded questions from local residents and activists at hustings organised by the Elephant Amenity Network and hosted by Crossway United Reformed Church on New Kent Road.

Turnout at Thursday's poll was 25.35 per cent which is in line with winter by-elections held elsewhere in Southwark in recent years.

However, experts say that the official turnout figure is likely to be an underestimate as the poll was held immediately prior to the publication of an updated electoral register.