Firefighters, ambulance crews and police officers took part in a large-scale emergency simulation at the Shard on Sunday afternoon involving the evacuation of 300 people from the top of the tallest building in the European Union. 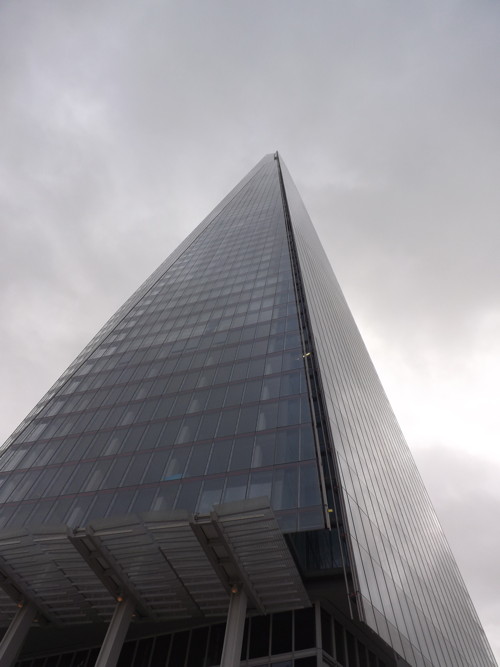 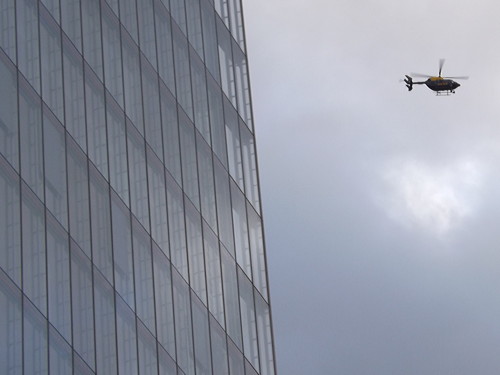 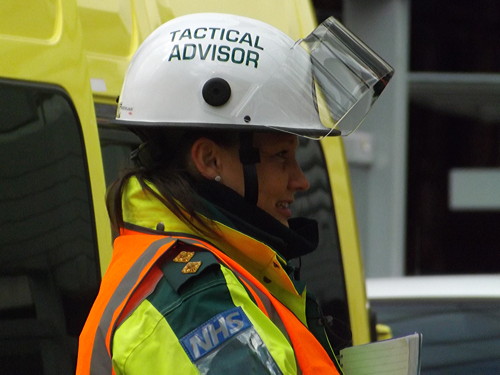 The London Ambulance Service took part in the training exercise 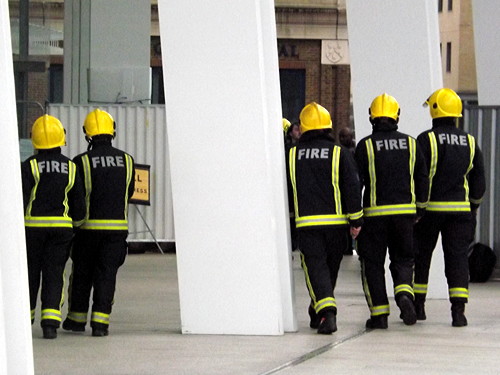 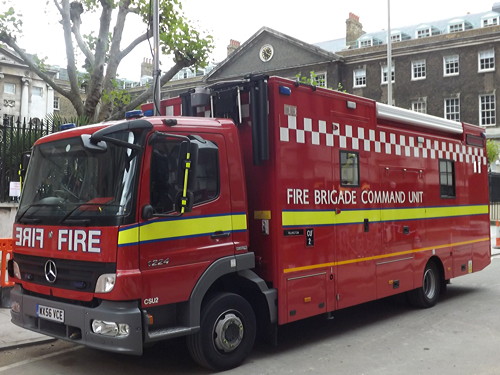 A command unit was based on St Thomas Street 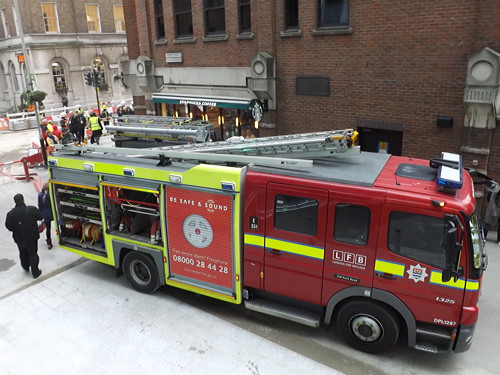 Fire crews from Southwark, Dockhead, Old Kent Road, Lambeth, Shoreditch and Peckham were among those who took part in the exercise.

The Metropolitan Police helicopter circled overhead whilst firefighters, ambulance crews and the Shard's own staff took part in the drill.

"London's firefighters are highly skilled and it is our job to make sure that we are fully prepared for any challenge that we might face," said David Brown, London Fire Brigade's head of operations, prevention and response.

"Exercises like this at the Shard are a key part of the Brigade's normal training for the wide range of emergencies it is asked to respond to."

Irvine Sellar, chairman of Sellar Property Group, said: "Safety and security is of paramount importance at London Bridge Quarter and The Shard, and working with the fire brigade to facilitate this training exercise gives us the opportunity to practice evacuation procedures in readiness for the building opening in 2013."

Special equipment has been installed in the Shard to ensure that radio systems used by the emergency services will function at the top of the tower.

Two of the fire stations which sent crews to the Shard on Sunday are currently under threat of closure. Both Southwark Fire Station in Southwark Bridge Road and Peckham Fire Station have been identified for closure in plans currently being considered by the London Fire and Emergency Planning Authority.

However, a document prepared for a recent LFEPA meeting warned that closing two of the four fire stations in the borough of Southwark whilst the inquest into the deaths of six people at Lakanal House in Camberwell is under way would be likely to prove politically unacceptable.

Campaigners against the closure of Southwark Fire Station have produced posters featuring the view of Borough and Bankside from the Shard which are currently displayed in many local shops.

Southwark Council leader Peter John said last month: "There has been no reassurance from the LFEPA chair and commissioner that Southwark and Peckham fire stations are safe.

"With the major fires and the tragic consequences that this borough has suffered in recent times, it's imperative that there is a full and open debate about the level of cover required and I urge as many people as possible to get involved in the consultation that has been promised and to have their say on this truly vital issue."