15-year-old jailed for life for murder of Dogan Ismail

A teenager has been sentenced to life imprisonment with a minimum term of 13 years for the brutal stabbing of Walworth Academy pupil Dogan Ismail in December 2012. 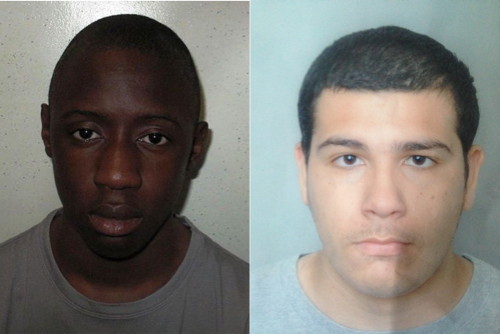 15-year-old Dawda Jallow was convicted of murder at the Old Bailey on 4 June after a jury found him guilty of stabbing 17-year-old Dogan Ismail who had challenged him over the theft of a mobile phone.

The mobile phone belonging to the younger brother of Dogan had been stolen two days before the siblings returned to the Aylesbury Estate to try to get it back.

The brothers were led to Latimer House, where Jallow went into a flat before returning with a large knife that he plunged into Dogan's chest.

Dogan Ismail he was pronounced dead at the scene.

Jallow fled and was subsequently the focus of a manhunt that culminated when he handed himself into Southwark Police Station in Borough High Street three weeks later.

Police took the unusual step of naming Jallow as a suspect and releasing CCTV images of him on a bus in Newington Causeway near Elephant & Castle.

"We welcome the sentence that has been handed down today; this was an appalling and violent attack on a promising A-level student who was simply seeking the return of his brother's mobile phone," said Detective Chief Inspector Matt Bonner.

"Dogan paid the ultimate price for daring to face up to the thieves, while his brother had to endure the tragedy of watching him die in front of his eyes. One can scarcely imagine the heartbreak suffered by Dogan's family.

"Jallow did all he could to evade capture in the weeks following the attack, until he realised there was nowhere left to run. He will now spend a significant amount of time behind bars for the callous crime that he has committed."

Ismail was a sixth-form student at Walworth Academy in Shorncliffe Road.