Southwark's deputy mayor Sunil Chopra was guest of honour at this year's Peace Day in Tabard Gardens, marking the fifth anniversary of the death of David Idowu. 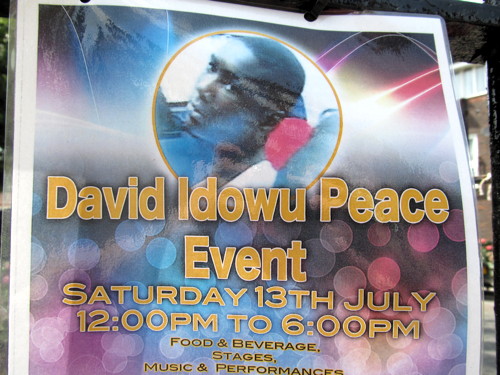 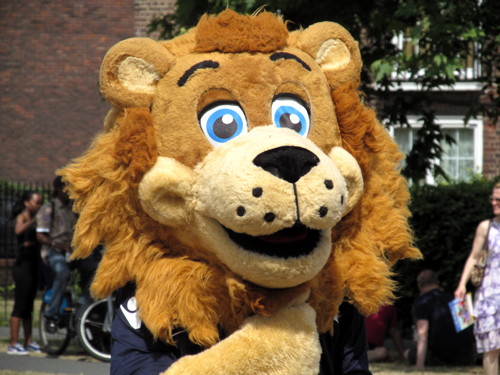 14-year-old David Idowu was stabbed in Tabard Gardens on 17 June 2008. He died in hospital on 7 July. His killer Elijah Dayoni was given a life sentence in 2009.

Each year the Idowu family organises a Peace Day in the park on the nearest weekend to the anniversary of David's death.

Firefighters from Southwark Fire Station brought their fire engine to the event and offered children the chance to sit in the cab and try out the siren.

This annual programme is organised by the David Idowu Foundation in remembrance of David and all victims of violent crime.

During the 20 days David's mother Grace gives talks in schools, prisons and other venues to promote peace over violence.

On Sunday 7 July a memorial service for David and other victims of youth violence was held at the nearby St George the Martyr Church.