The Manna Centre in Melior Street, which provides food, clothing and advice for homeless people, says demand for its services has increased sharply in recent months. 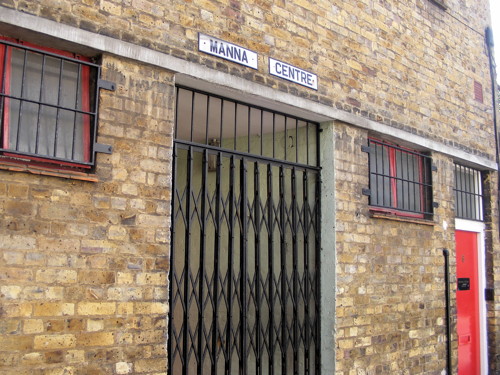 Writing in the annual report of the Manna Society, director Bandi Mbubi said: "For almost three years now homeless people have been affected by the reform of the welfare benefits system.

"The social programmes that they are so reliant on have all been invariably reduced. For instance, our local mental health team have had to cut down on the number of times it holds surgeries in our centre. From once a week, they can only afford to visit once every fortnight.

"It is difficult to assess the impact of these cuts and changes. But our own recent internal snapshot survey indicates a sharp increase in the number of people seeking our help, by 30 per cent.

"216 people used our day centre on the day the survey was conducted (23 May), compared to 166 people when a similar survey was held last year in October."

The centre operates from a building owned by the Roman Catholic Archdiocese of Southwark.

The Manna Centre is to be provided with new premises on the site as part of a development of 41 homes by Crest Nicholson and Addition Land.