Passers-by in pigeon panic as birds fall from sky

The RSPCA was called to Southwark on Friday morning after around a dozen distressed pigeons were found lying in the street. 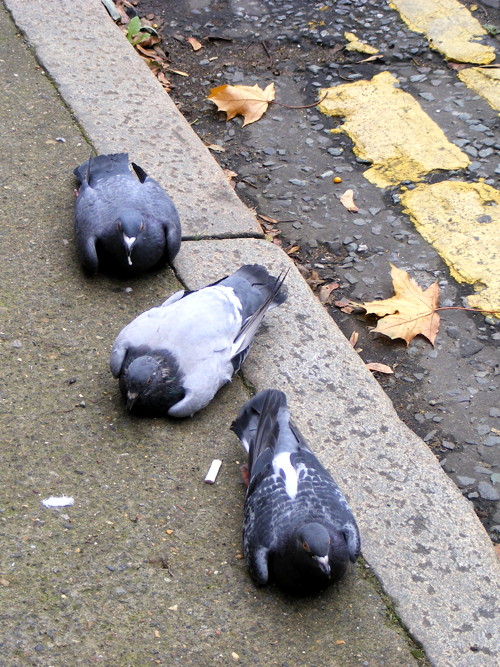 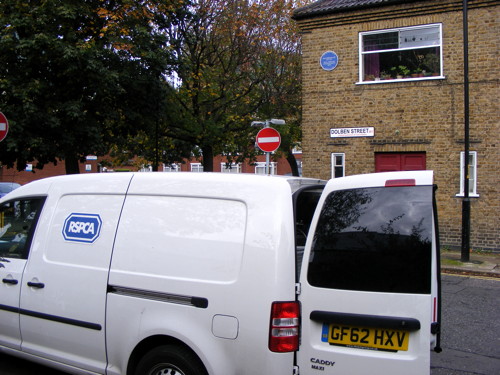 The pigeons were found in Dolben Street and were carried to the pavement by concerned passers-by whilst traffic was held up.

Pigeons roosting on a nearby roof fell to the ground to the surprise of passing commuters during Friday's rush hour.

The birds appeared to be foaming at the mouth and were unable to move.

The RSPCA received several calls about the incident – including a report that pigeons may have been shot – and dispatched an inspector the scene.

The inspector removed the injured and dead birds. During a search of the area she found another pigeon lying in a puddle of toxic liquid in the Gambia Street garden.