The man who has led the Elephant & Castle regeneration project for the past seven years has been shortlisted in the London Planning Awards. 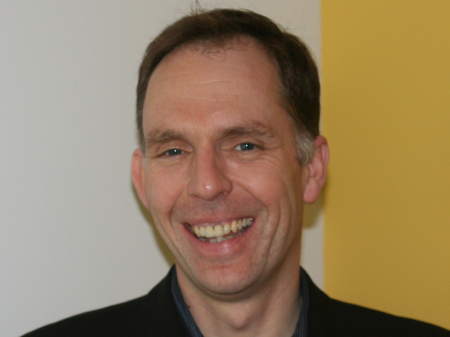 Jon Abbott, who has served as Southwark Council's project director for Elephant & Castle since 2008, has been shortlisted in the 'person of the year' category of the London Planning Awards.

Mr Abbott has worked for the authority since 1989.

News of his nomination for the award came in the same week that the final resident of the Heygate Estate was evicted by the council to allow work on Lend Lease's redevelopment of the site to begin in earnest.

Two local schemes designed by Southwark-based architects Allies and Morrison have also been shortlisted in the 'best built project – five years on' category. The firm's revamp of the Royal Festival Hall and its Bankside 123 office complex will compete for the award against St Pancras International and Old Spitalfields Market.

The awards will be judged by a panel of experts from the Greater London Authority, London First, the Royal Town Planning Institute and London Councils.

The winners will receive their awards from Mayor of London Boris Johnson at City Hall on 4 February 2014.