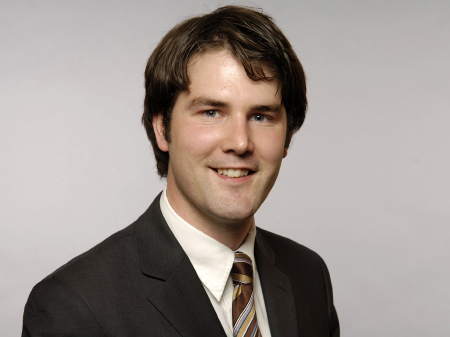 Cllr Noblet will take over from Cllr Richard Thomas, who is leaving the council's ruling Lib Dem/Tory executive after six years to return to a career in lobbying.

Cllr Noblet – who represents Surrey Docks ward for the Liberal Democrats – will assume his post at the end of the week.

Until recently Cllr Noblet was assistant executive member for enivronment, covering the portfolio of Cllr Lisa Rajan during her maternity leave.

He previously ran the parliamentary office of Simon Hughes MP.

Cllr Noblet's appointment to the regeneration portfolio means that crucial Ł1.5 billion Elephant and Castle project will be under new leadership at political and council officer level, following this week's appointment of Jon Abbott as project director.