Revealed: the new face of The Old Vic

The Old Vic has released an image of the proposed makeover for the historic Waterloo theatre. 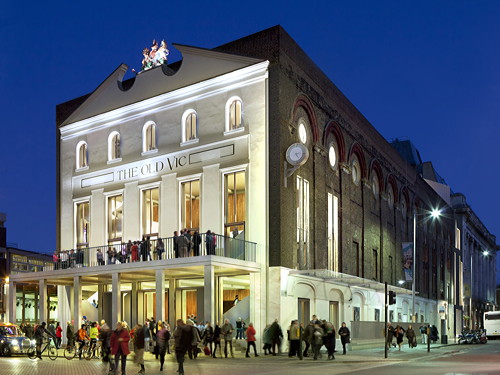 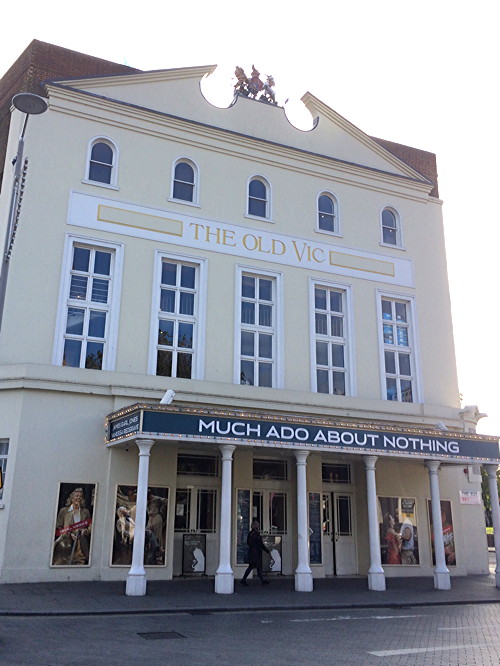 The Old Vic as it is today

Plans for the restoration of the building were announced last month and a planning application has now been submitted to Lambeth Council.

The plans have been drawn up by architects from Bennetts Associates.

The most conspicuous change is the replacement of the portico at the front of the theatre with a new modern balcony to provide additional circulation space on the first floor.

The frontage of the building has changed several times over the building's long history. The current portico dates from 1982.

The theatre has also acquired the Waterloo Bar & Kitchen building on Waterloo Road which will be replaced by a new structure housing a performance studio and workshop space.

At a recent meeting of Waterloo Community Development Group, local residents were told that the total cost of the scheme is around Ł30 million and fundraising has yet to begin in earnest.

The Old Vic – which is owned by a charitable trust- says that it will be looking for support from individuals, companies, trusts and foundations in order to secure the theatre for the next generation.