Elephant Park: the new name for the Heygate Estate

Exactly a decade after Southwark Council approved its masterplan for the Elephant & Castle regeneration, Lend Lease has revealed that the redeveloped Heygate Estate will be known as Elephant Park. 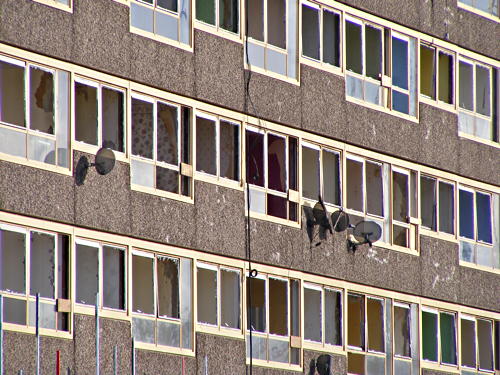 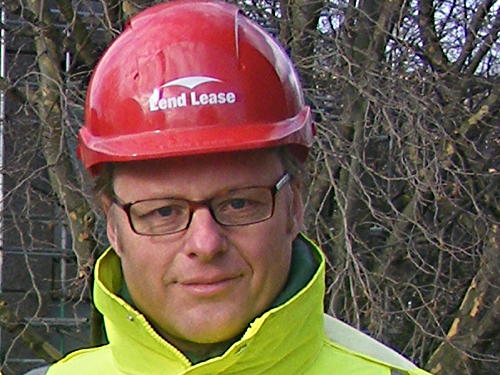 Pascal Mittermaier claims that the Elephant regeneration is a "global exemplar"

"A neglected area in the centre of a leading world city is being transformed into one of the most desirable places to live in London, comprising a revitalised retail destination of both restaurants and shops and characterised by its green open spaces which put residents' health and wellbeing at the heart of project.

"It was natural to choose the name Elephant Park for the scheme to reflect the green open spaces which are pivotal to what we are creating.

"We are excited to welcome local residents to come forward with more suggestions as we try to find names for other streets, buildings and open spaces we are delivering here in Elephant & Castle."

The announcement coincides with the tenth anniversary of Southwark Council's decision to approve its Elephant & Castle masterplan.

In 2004 the council intended the regeneration to be completed in 12 years.

The latest estimate is that the Lend Lease Elephant Park development will take another 15 years to deliver from now.

Homes in the first phase of Elephant Park will go on sale to the public from early April.

Lend Lease will be asking local people to come forward with suggestions for the names of the new buildings, streets and parks which will be built in Elephant Park.

For more information about how to get involved in naming streets, buildings and open spaces on contact Lend Lease at [email protected].

Last week Southwark Council marked the start of the 18-month project to demolish the main blocks of the Heygate Estate.

Cllr Fiona Colley, cabinet member for regeneration, said: "I am hugely positive about what the last stages of demolition means to the regeneration programme, and to local people, who have waited for a long time to see this happen.

"What was the Heygate Estate will become home for thousands of people, to bring more life and vibrancy to Walworth as well as employment, a new park, safer streets and not least high quality, modern and affordable homes.

"I am grateful to Lend Lease for helping the council's vision for this part of Elephant & Castle become a reality."

However, opposition councillors have criticised the deal the council struck with Lend Lease.

"People want empty blocks to be demolished, but it's completely wrong that Labour went against the council's own policy of 35 per cent affordable homes," said Lib Dem group leader Cllr Anood Al-Samerai.

"Southwark Lib Dems have always been on the side of residents at the Elephant by arguing for a mixed community with homes which local people can afford and where the number of Heygate flats at council rents were replaced.

"It is a scandal that a council estate which had 1200 flats is being knocked down in return for a new build with only 79 at council rents.

"Labour rushed a deal with developers which has meant local people will be priced out of our area.

"What's the point of regeneration if local people can't afford to live in it?"

News of the new name for the Heygate site comes just days after neighbouring developer Delancey promised to rename its Tribeca Square scheme after protests over the NYC-inspired nomenclature.