Mint Street Adventure Playground is to be rebuilt in a £2 million project approved by Southwark Council's cabinet on Tuesday afternoon. 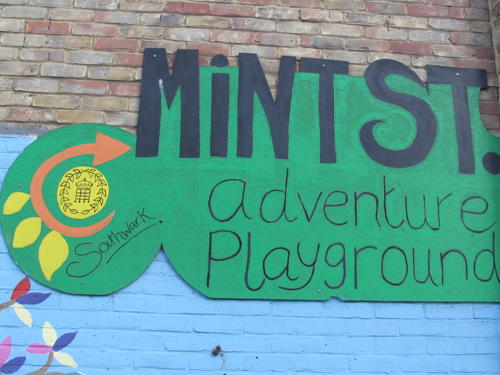 The adventure playground dates from 1971 and celebrated its 40th anniversary in 2011.

"It's something that been talked about for a long time," said Cllr Peter John, leader of the council.

"I went down and spoke with users of it 18 months or two years ago and said 'we'll get behind you'.

"It's a very well-used community facility but it's really pretty shabby and run down.

"A new building and improvements to the adventure playground will be a real boost and boon to that area."

The council plans to spend a total of Ł2 million over four years on the project which it says will better integrate the adventure playground with the rest of Mint Street Park and the surrounding area.