Irish president Michael D Higgins used a speech during his state visit to the UK to highlight Anglo-Irish collaboration on a new Science Gallery attraction planned for London Bridge. 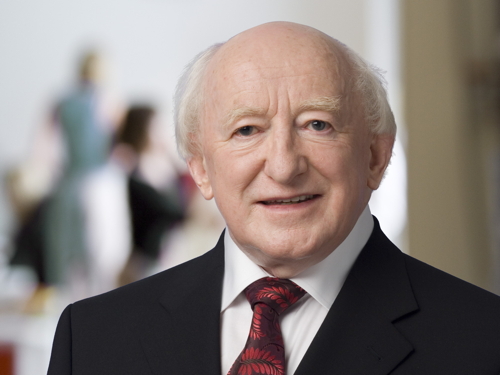 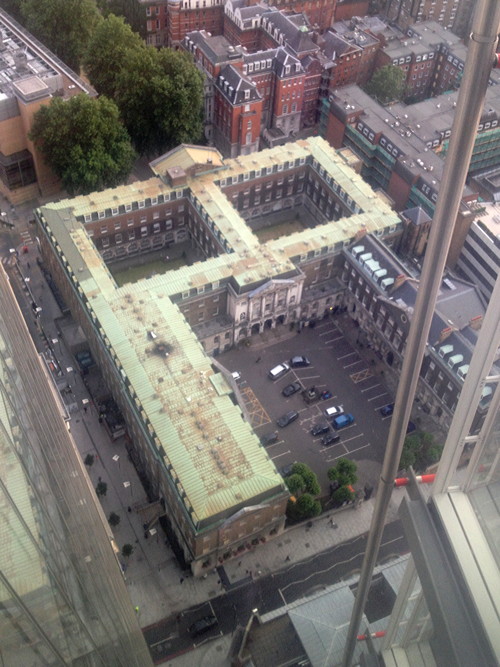 Speaking at the Royal Society earlier this month, President Higgins said: "Science Gallery is another example of a vibrant partnership between Ireland and the UK.

"First established at Trinity College Dublin, Science Gallery will, in 2016, expand its programme of creative collisions between scientists, artists, designers and engineers, to a new gallery established on the Guy's Campus of King's College London.

"The community of scientists on our two islands has led the world in so many fields, and left such a valuable legacy for humanity. The various initiatives I just mentioned do, I hope, plant the seeds for the breaking of new grounds through renewed cooperation between Irish and British scientists in the years to come.

"Today the UK and Ireland share a scientific culture and a commitment to scientific endeavour which, if framed by an appropriate ethical discourse, offers the promise of new advances and a more conscious relationship to the world we inhabit."

Deborah Bull of Culture at King's said: "It's wonderful for all of us at King's to see Science Gallery London highlighted on this major visit.

"The pesident's address reflects an increasing recognition of the powerful potential for collaborations across science and the arts and we are excited to be creating a flagship venue in which these 'collisions' can occur.

"Science Gallery London will bring together researchers, students, local communities and our cultural partners in new and innovative ways, stimulating fresh thinking and engaging younger audiences with science and the arts."