Royal Mail halts deliveries to flats after attack on postman

Residents of a council-owned block of flats near Southwark Underground Station have been told to pick up their mail from the Mandela Way office after claims that a postman was attacked whilst delivering in the building. 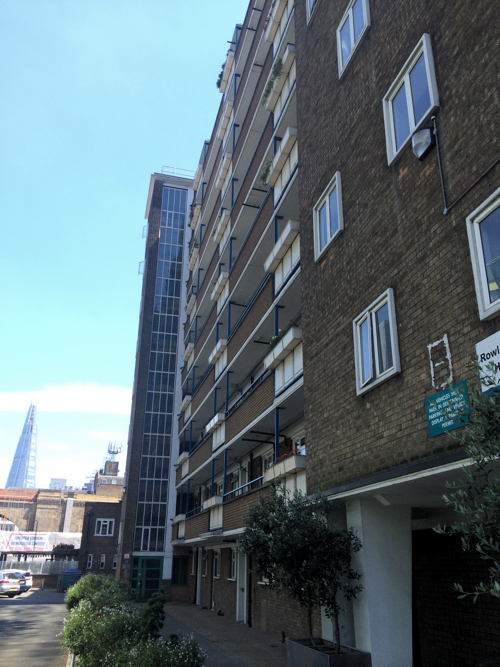 Residents of Rowland Hill House on the the Nelson Square Gardens Estate received a notice on Thursday informing them that Royal Mail would not be delivering to their doors until further notice.

Royal Mail say that they have taken this measure after an attack on one of their staff on Monday 30 June.

"Royal Mail has temporarily suspended deliveries to addresses in Rowland Hill House, SE1, following an attack on one of our postmen whilst out on deliveries," said Royal Mail spokeswoman Sally Hopkins.

"The police are investigating the attack. We will resume deliveries once we are sure it is safe to do so.

"Customers have been advised that they can collect their mail from our delivery office."

Cllr Richard Livingstone, Southwark's cabinet member for housing, said: "We have written to, and asked Royal Mail to reconsider their suspension, even if it is only for a short time.

"While we understand that postal workers need to carry out their jobs safely, there are many vulnerable residents in this block and we want to help restore their postal service as soon as possible."

The council says that officers from its housing department will help residents to obtain their mail whilst deliveries are suspended.

The London SE1 website understands that the council's social services department is liaising with police in connection with their investigation.

Rowland Hill House is named after the preacher at the Surrey Chapel which stood on the site of Palestra.

It is said that Rowland Hill, the inventor of the penny post, was named 'Rowland' in honour of the preacher.