Film director Ken Loach addressed a rally of low-paid cinema workers outside City Hall on Thursday at the end of a march from BFI Southbank. 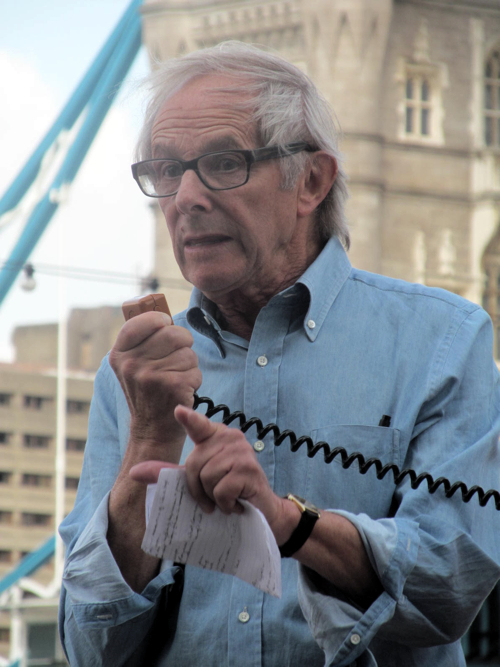 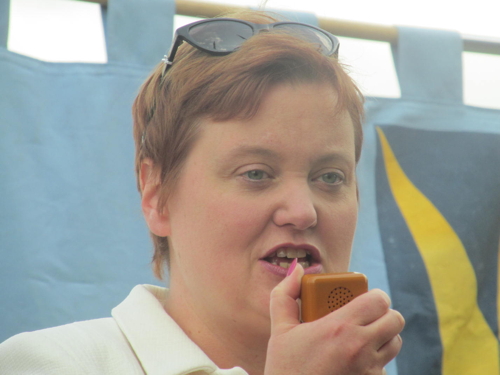 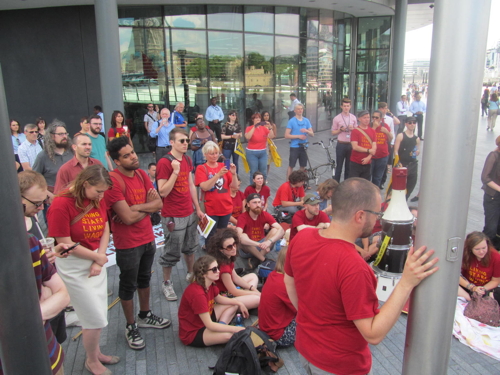 The march was organised by the BECTU trade union as part of a long-running campaign to secure the London Living Wage (Ł8.80 an hour) for staff at the Ritzy cinema in Brixton.

The rally was also attended by Labour London Assembly members Fiona Twycross and Tom Copley who voiced their support for the campaign.

BECTU says that its support for low paid workers throughout the creative sector has seen the Living Wage incorporated into pay structures by BBC contractors, BFI IMAX, BFI Southbank (and amongst contractors engaged by the BFI), at ITV, the Royal Opera House and National Theatre.

As well as supporting Ritzy workers and other members seeking to embed the Living Wage into pay policy, BECTU is also seeking to secure the London Living Wage for workers in West End theatres as part of a pay and conditions claim.

• See the Brixton Blog for detailed coverage of the Ritzy dispute