Around 60 people joined a protest outside a Government minister's home in Westminster Bridge Road on Thursday night as his former domestic cleaner faces deportation. 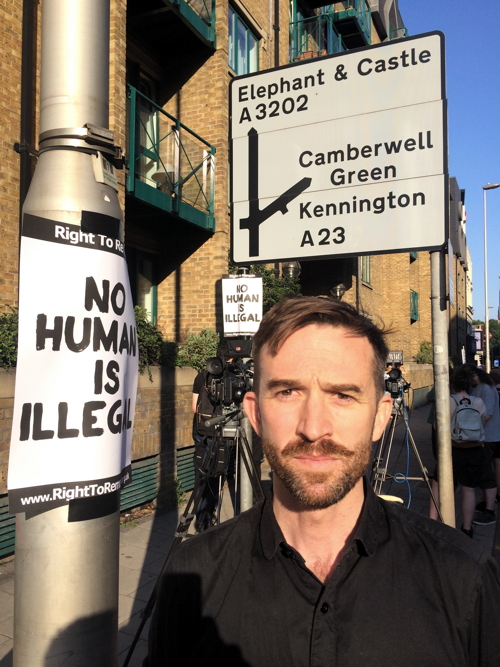 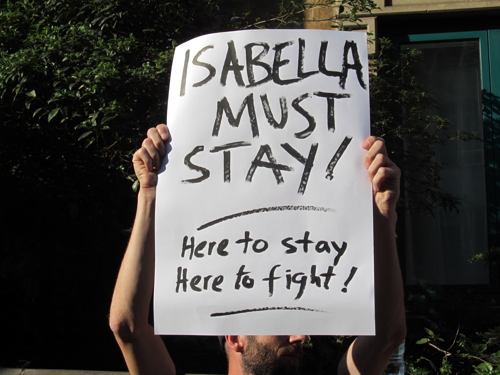 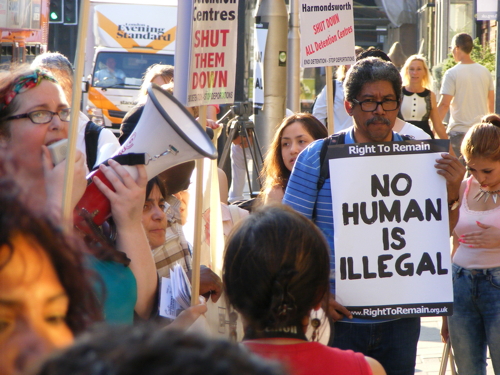 Conservative MP Mark Harper – then minister for immigration – hit the headlines in February when it emerged that Isabella Acevedo, a Colombian woman employed to clean his Waterloo home, did not have permission to work in the UK.

Mr Harper resigned from his ministerial role although Downing Street emphasised at the time that there was "no suggestion that [he] knowingly employed an illegal immigrant".

Mr Harper returned to the Government in last week's reshuffle when David Cameron appointed him as minister of state for work and pensions.

Mrs Acevedo was recently arrested at her daughter's wedding and now faces deportation to Colombia.

Trenton Oldfield, best known for disrupting the Oxford and Cambridge Boat Race in 2012, and his wife Deepa Naik, have led a campaign to support Mrs Acevedo.

Around 60 people took part in a protest outside the minister's London home on Thursday calling on the Government to halt Mrs Acevedo's deportation.

Asked to comment on Mr Harper's return to Government, Trenton Oldfield said: "Everybody should be given second chances and that's all we are asking for Isabella and everyone else."

He added: "That level of grace that's been given to him should easily be given to Isabella."