A Roman amphora from the 1st century AD, discovered during the construction of the Jubilee line extension at London Bridge, has been conserved by students at a Sussex college. 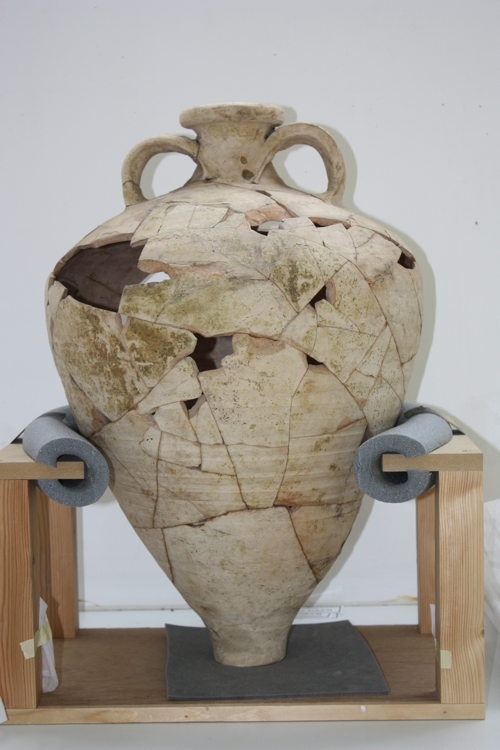 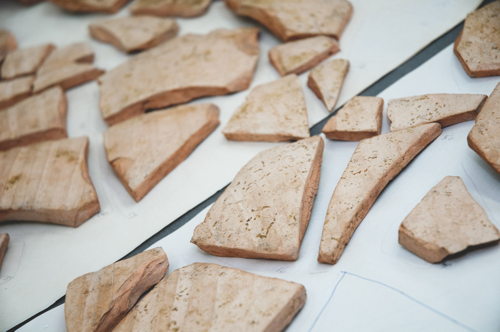 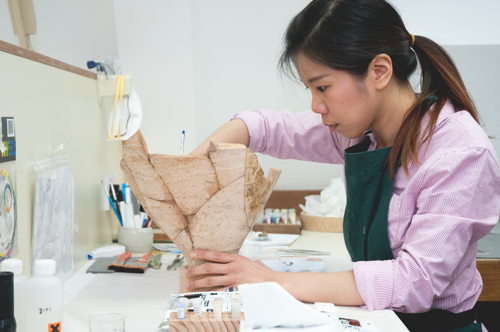 West Dean College was asked to conserve the object – which is broken into 126 pieces – by the Museum of London.

Students at the college work on live heritage projects as part of their professional training.

Ronnie works in the Conservation Office of the Hong Kong Government, supporting object conservation for museums, and came to West Dean to gain advanced skills in conservation.

"The amphora was a 3D puzzle that required a lot of thinking and meticulous documentation. I have a passion for fine detail and scientific research so being project team leader was another area of training for me," said Ronnie.

"Working on live projects at the college tests our knowledge and we learn from the tutors how to explain the treatment to clients and give advice. When I return to working with museums this will help me in advising curators."

The amphora has been on show at London Bridge Station, as part of a display of objects found during the Jubilee line extension project, since 1999.

Alterations to the display area meant that the piece could be sent to the college for conservation. Although the previous bonds were found to be structurally sound, the bond lines and previous fills had become discoloured.

Ronnie and her fellow ceramics conservation students dismantled the vessel and cleaned the 126 fragments in preparation for bonding.

"We are delighted that the amphora has formed part of a student project at West Dean and that it received such careful and caring attention," said Museum of London curator Jackie Keily.

"As can be imagined, it had become rather dirty after its years of display in an underground station and so it is wonderful to see it now looking so much better."

David Bowsher, the museum's director of research and education, added: "It is wonderful to see this Roman amphora return in such good condition from West Dean.

"The students have done a great job of cleaning and conserving this precious object, helping to ensure it will be around for people to study and admire for many years to come."

The amphora will now be stored in the Museum's archaeological archive which is used by many visiting researchers each year.