New figures show that average response times for fire engines in most parts SE1 have increased since Southwark Fire Station closed in January this year. 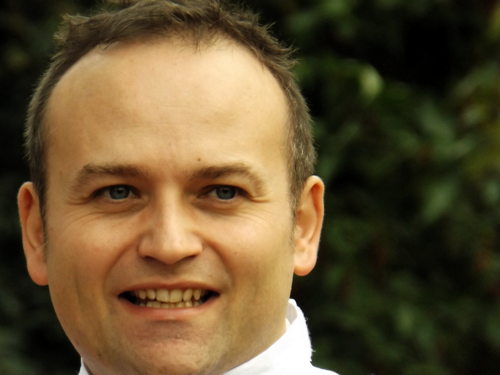 The figures have been obtained by Fiona Twycross, a Labour London Assembly member and the party's group leader on the London Fire & Emergency Planning Authority.

The table below shows the average time for the first fire engine to respond to a call in each of the six wards which together most closely correspond to the boundaries of SE1.

It also shows the projected average response times published by fire bosses last year when plans to shut Southwark Fire Station and nine others were under consideration.

Southwark Fire Station closed in January and the site is expected to be sold to developers in the near future.

"Our local population is growing fast – and the borough is getting taller alongside that population growth (think new building heights including Strata tower and One The Elephant), creating additional pressure on the fire service.

The London Fire Brigade argues that the new figures show that the increased response times are largely in line with projections drawn up before the cuts were implemented and that in many areas the six minute target for the arrival of the first fire engine is being met.

The figures for parts of the area – particularly South Bermondsey ward – may also have been affected by the temporary closure of Old Kent Road Fire Station which is being rebuilt.