Local resident Tom Heys will be one of the 30,000 runners in Sunday’s Virgin Money London Marathon. Unlike his fellow competitors, Tom will be running while dressed as a tree. 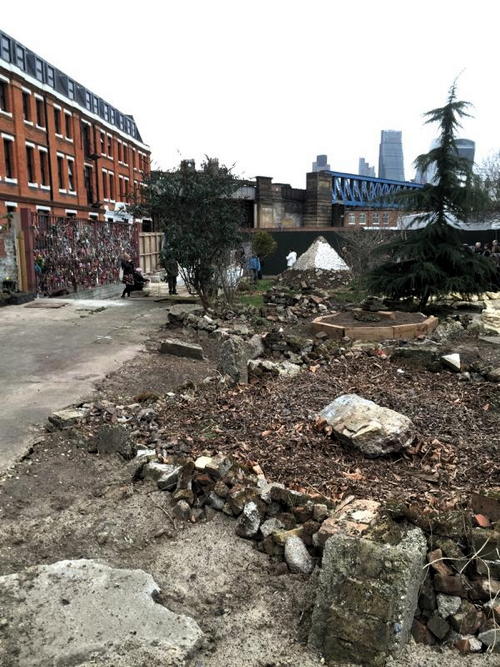 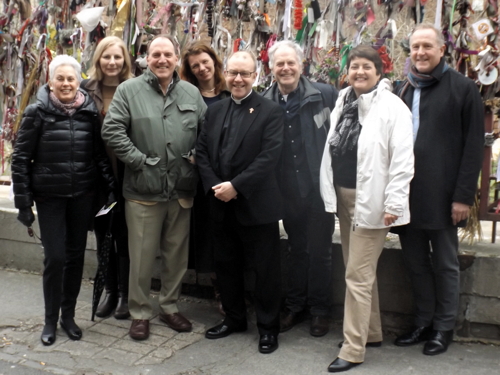 The launch of the Crossbones Garden project last month 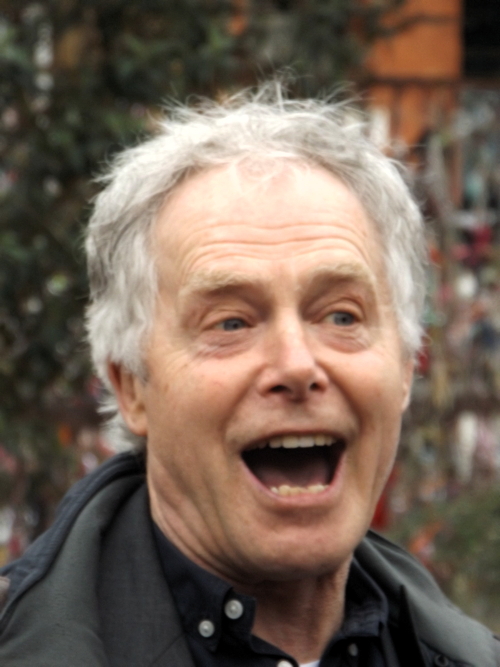 Tom, who is a trustee of Bankside Open Spaces Trust, will be hoping his efforts will help raise awareness of, and money for, BOST's current fundraising appeal to create a new garden on the site of Cross Bones Graveyard on Redcross Way.

Tom said: "I may set a new world record for fastest marathon runner dressed as a plant.

"I will be competing against a cactus and suspect they have some solid running skills. So I have some stiff competition."

Donations for Tom's efforts can be made online this week at: www.givey.com/tomheys2015

Tom will be one of two competitors who will be using this year's marathon to raise funds for BOST.

Sarah Driver, who is a volunteer with the local charity will also be competing and donations can be made at www.givey.com/sarahmdriver

Last month BOST launched a crowdfunding campaign to raise money for the Crossbones Garden project. The charity has a three-year lease from Transport for London to create a temporary open space on part of the burial ground pending redevelopment of the adjacent land on Southwark Street.

Local woodcarver Arthur de Mowbray is building a striking entrance archway called the Goose's Wing on the Union Street side of the site, and a number of volunteering events have already been held as the new garden takes shape.