Guardian columnist Owen Jones was among the guest speakers at the annual commemoration of the British volunteers who fought against fascism in the Spanish Civil War between 1936 and 1939. 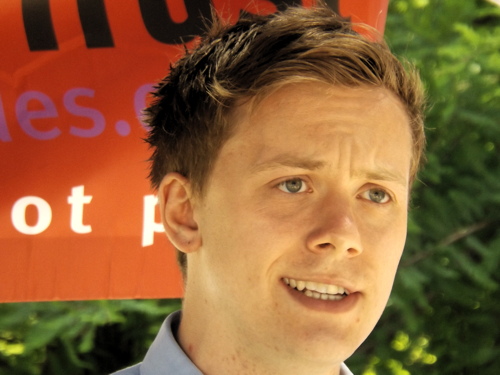 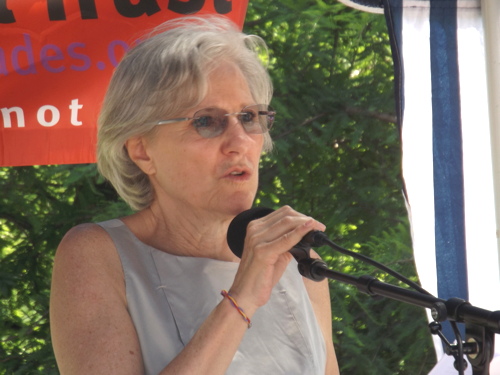 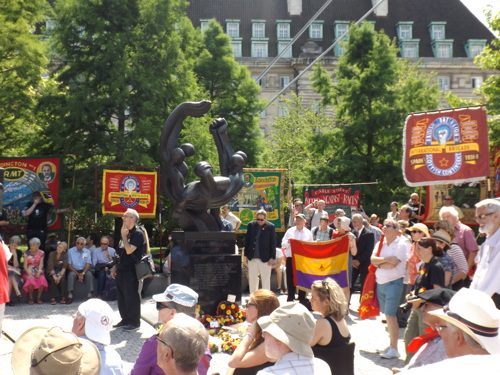 On the first Saturday of July a ceremony of remembrance is held at the International Brigades memorial in Jubilee Gardens on the South Bank.

The memorial – by sculptor Ian Walters – was unveiled in 1985 by former Labour Party leader Michael Foot to honour the 2,500 volunteers from Britain, Ireland and the Commonwealth who travelled to Spain to fight alongside Spanish republicans against the right-wing uprising led by General Francisco Franco.

This year's gathering was addressed by Carmen Negrín, granddaughter of Juan Negrín, the last republican prime minister of Spain before the victory of the Franco regime.