Southwark Council is to spend more than £10 million buying homes from a private developer in Blackfriars Road to let at council rents. 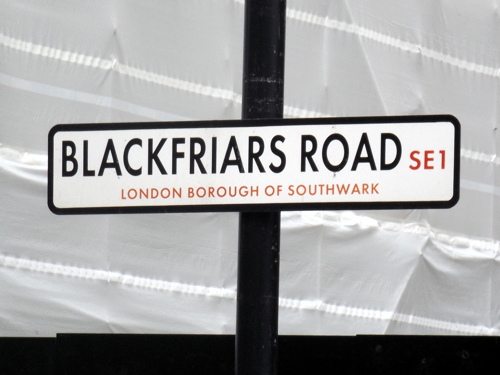 The proposal was revealed at Tuesday's cabinet meeting by Cllr Mark Williams, cabinet member for regeneration and new homes.

The council is poised to announce a deal to buy out the affordable housing component of a development in Blackfriars Road which would otherwise be managed by a housing association.

No details of the number of homes to be purchased, or which developer is involved, have yet been released.

The new homes will count towards the authority's target of 1,500 new council homes across the borough by 2018.

The council is also spending £6 million on buying homes in Surrey Docks ward.