Gladstone pub could be replaced with 10-storey tower

Sartorio Properties has applied to Southwark Council for planning permission to knock down the Gladstone pub in Lant Street and replace it with a 10-storey block of flats. 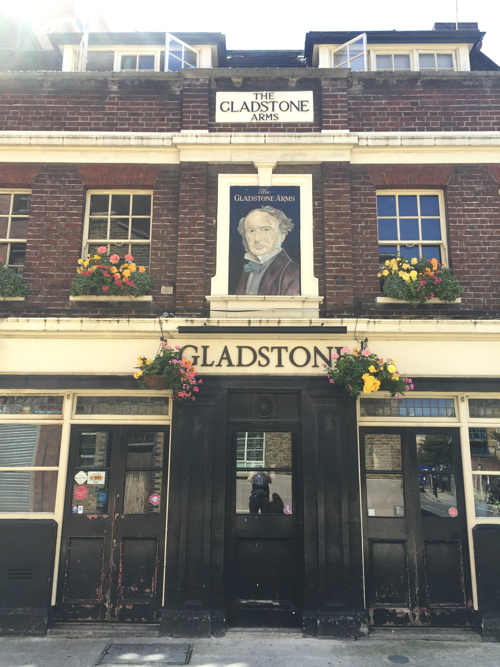 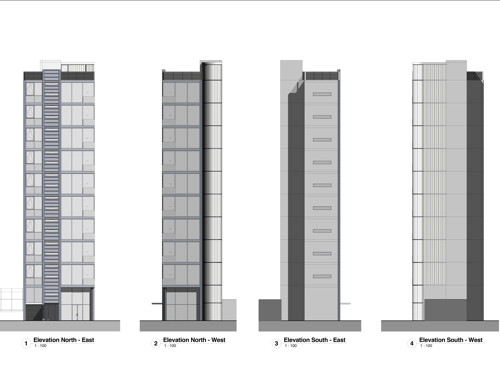 The history of the pub – which is well known as a music venue – goes back more than 130 years.

Formerly owned by Punch Taverns, the building changed hands in October 2014 in a £1.45 million deal.

Designed by Black Architecture, the proposed new 10-storey building would be "constructed using off-site manufactured living pods which will be connected to a primary reinforced concrete core structure".

A restaurant or bar is proposed for the ground floor of the new building.

An archaeological assessment submitted with the planning application concludes that there is a "very high potential" for the discovery of Roman remains if the pub were to be demolished.

Councillors David Noakes and Adele Morris tweeted this week that the Cathedrals ward councillors are seeking to have the pub listed as an asset of community value under the Localism Act.

What do you think of the proposed development?