Liberty of the Mint Conservation Area introduced by council

A new conservation area has been introduced in streets near Borough Underground Station. 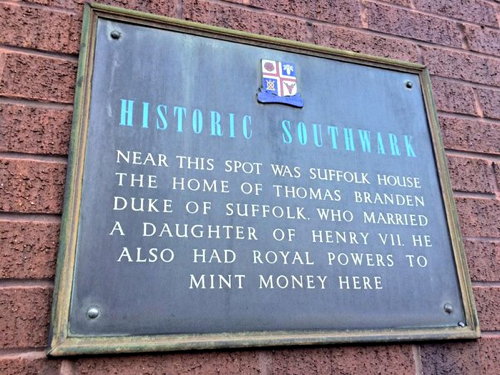 The move has been prompted in part by plans to demolish The Gladstone pub in Lant Street and replace it with a 10-storey tower.

"Pressures of development in the area have led to a heightened threat of demolition and have led officers to consider the designation of this area as a conservation area," said design & conservation officer Sarah Parsons.

"The area retains many of its important historic characteristics, all of which are noted in the draft conservation area appraisal."

Conservation area status means that buildings cannot be demolished unless planning permission for a new development is in place.

It also means that anyone proposing a new development must show that their scheme will preserve and enhance the conservation area.

The conservation area status is now in force but will be the subject of a 12-week consultation period, including letters to residents, businesses and community groups in the area and a public meeting to be organised by the council.

Cllr David Noakes addressed the committee to indicate the strong support of Cathedrals ward councillors for the proposed conservation area and to seek assurances that the consultation process will be extensive and meaningful.