Bricklayers Arms flyover could be demolished within five years

Transport for London is considering plans for the removal of the Bricklayers Arms flyover - but it is locked in a legal tussle with Southwark Council over land ownership at the junction. 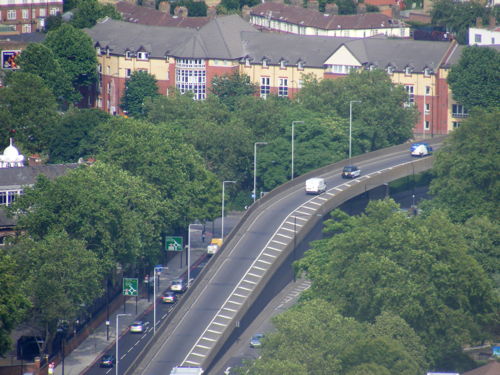 The Bricklayers Arms flyover could be gone by 2020 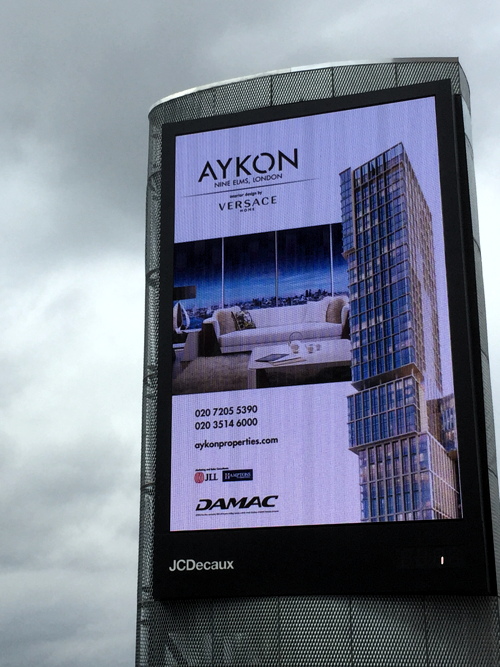 According to Andrew Hiley, principal planner at Transport for London: "TfL is currently leading on the feasibility of changing the configuration of the Bricklayers Arms roundabout, including the possibility of removing the flyover and introducing cycling, pedestrian and bus and associated urban realm improvements."

Bricklayers Arms is an important gateway to Old Kent Road, recently designated by the Mayor of London as an 'opportunity area' for major development.

Earlier this year TfL identified Bricklayers Arms as one of the sites where it is seeking a private sector development partner.

Mr Hiley has revealed the possible removal of the flyover in TfL's response to controversial proposals by Southwark Council – through JCDecaux – to install illuminated advertising billboards at the Bricklayers Arms junction.

We first reported on plans for the new advertising panels in February 2014 – but the planning applications were later withdrawn.

Now the council has resurrected the proposals which include a 20-metre digital billboard alongside the flyover, described by JCDecaux as "a unique landmark building that will enliven the street scene and provide a building that creates visual interest and an innovative entrance marker to the City".

Mr Hiley's letter to the council planning department also makes public for the first time the legal battle between Southwark and Transport for London as to who owns the land at the Bricklayers Arms junction.

"Although the supporting letter for the applications states that the site is located on land owned and maintained by the council, you will be aware that there is an ongoing Lands Tribunal case which will settle whether Southwark or TfL own the land concerned," he wrote.

• Separately, there are plans to spend Ł200,000 on 'quick win' public realm improvements on Old Kent Road between Bricklayers Arms and East Street using cash from the Mayor of London's High Street Fund.

Wha do you think of the proposed billboards?