In the early hours of Sunday morning - for the first time in more than half a century - a two-way traffic system was reintroduced at the Elephant & Castle junction. 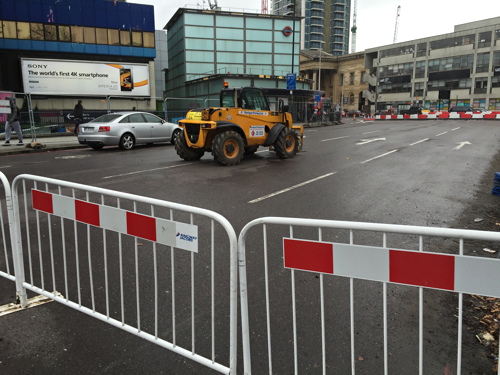 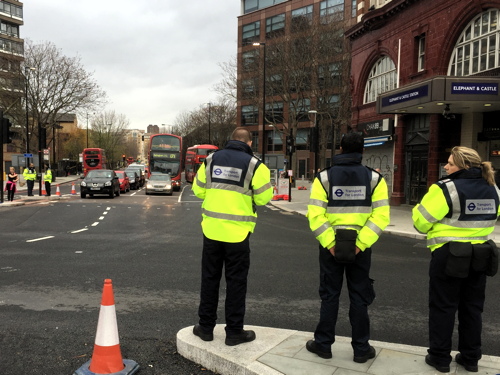 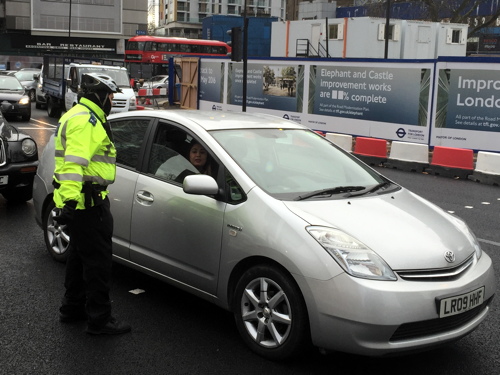 Work on the remodelling of the junction began in April this year and will continue till at least May next year.

The final layout of the new 'Elephant Square' public space will not be completed until the early 2020s, after the Northern line station has been rebuilt.

"This major improvement of Elephant and Castle is clearly progressing and everyone, from cyclists to pedestrians, is already beginning to see a massive difference," said Boris Johnson MP, Mayor of London.

"When the work is complete in spring next year this area will be transformed and its true potential will be realised with more homes and jobs being created."

Garrett Emmerson, chief operating officer of surface transport at TfL, said: "The return of two-way traffic to Elephant and Castle will help rejuvenate the area.

"An attractive peninsula and safer roads for drivers, cyclists and pedestrians will help transform this area into a place people want to be."

Just four years ago Southwark Council's long-held aspiration to see the roundabout removed looked like it would never be realised, with TfL at that time prioritising traffic flow over other considerations.

Gripes about congestion at the Elephant & Castle are nothing new; 90 years ago Southwark MP Harry Day complained about the "procession of omnibuses" making it hard to cross the road.

In 1928 Mr Day urged the transport minister to consider creating a roundabout at the Elephant & Castle but it took another three decades till the idea became reality.

In 1948 a Conservative MP spoke of "that frightful place the Elephant & Castle, where a man may go round and round until he has exhausted his petrol ration before he can discover the way he wants to go".

Day's successor George Isaacs warned the House of Commons in 1958 that the Ministry of Transport was skimping on the quality of materials used for the new road surface at the Elephant roundabout.

He said: "We have had years of delay and many promises. For about forty years – almost all my political life around Southwark – we have been told that we should have a reconstructed Elephant and Castle junction.

"It has been coming and going, coming and going. I believe that it is really here now. Let us make a decent job of it. Let us put down a road which will carry all the traffic that will use it."