Sir Simon Hughes, Bermondsey MP from 1983 to 2015, has been appointed to a new role at the Open University. 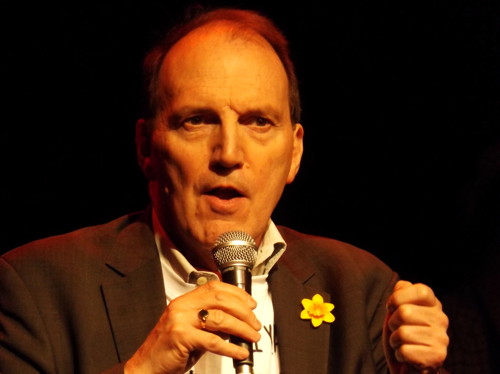 Sir Simon Hughes has been appointed as head of public affairs at the Open University. He takes on the role as maternity cover on a one-year contract.

"Part-time study has an important role to play in our country in terms of skills, social mobility and economic prosperity," said Steve Hill, the OU's director of external engagement.

"Effective engagement with the UK Government and other key influencers is therefore vital to ensure these benefits are fully realised.

"Simon brings with him a wealth of relevant experience and insight, as well as sharing our commitment to social mobility and opening up access to education."

In 2010 Simon Hughes was appointed as the coalition government's Advocate for Access to Education.

Sir Simon lost his parliamentary seat last May at the hands of Labour's Neil Coyle.

He was knighted in the Queen's birthday honours list last summer.