Mayor of London Sadiq Khan has backed a campaign for a blue plaque on Waterloo Bridge to honour the women said to have worked on the construction project during World War II. 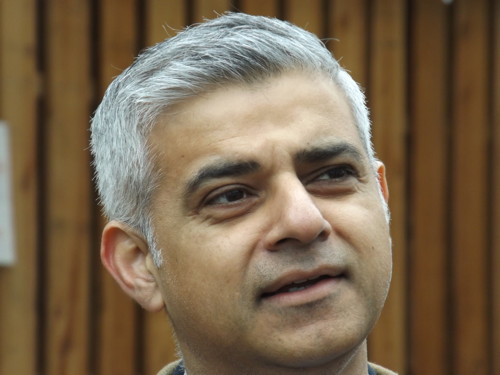 Labour London Assembly member Tom Copley asked Sadiq Khan whether he would the calls for a blue plaque at Waterloo Bridge to commemorate the mainly female workforce said to have built the bridge but largely missing from official records.

"I am supporting this excellent initiative," replied Mr Khan this week.

"Acknowledgement of the uncelebrated work of the 25,000 women who built the bridge in World War II with a blue plaque would reflect their contribution to London and the role of women in science and engineering.

"There is already a formal application from a third party for the erection of a blue plaque on the bridge, commemorating the involvement of the Women’s Land Army in its construction in the early 1940s.

"I understand that English Heritage will be carrying out the necessary research to corroborate and document this activity, and will then present it to their blue plaque committee."

Last year the Government updated Waterloo Bridge's entry on the official list buildings of architectural and historic interest to make mention of the role of female builders.

This weekend – as part of the Totally Thames month – there will be projections on the bridge and the nearby National Theatre flytower to raise awareness of women's role in the wartime bridge-building effort.