The new Cancer Centre at Guy's Hospital welcomed its first patients this week. 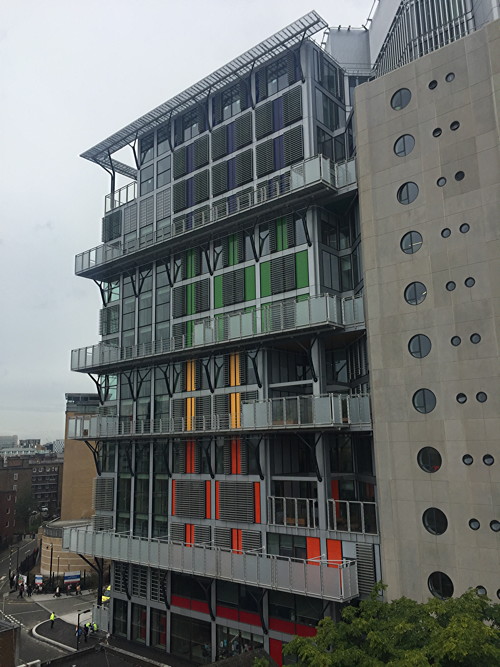 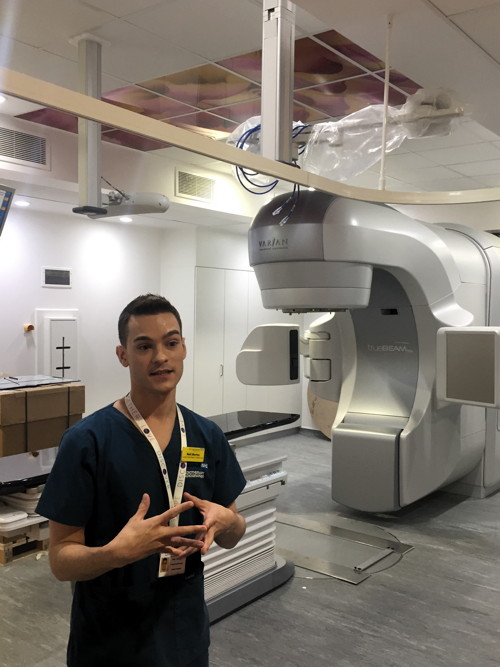 Radiotherapist Neil Burley with one of the £4.5 million Varian machines in the new centre 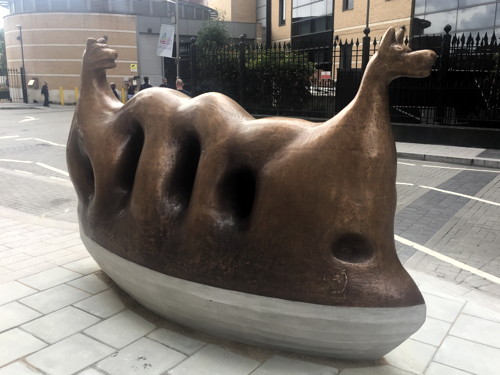 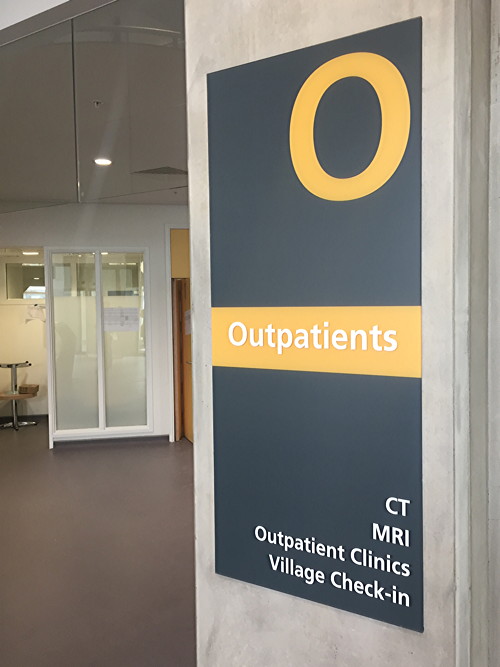 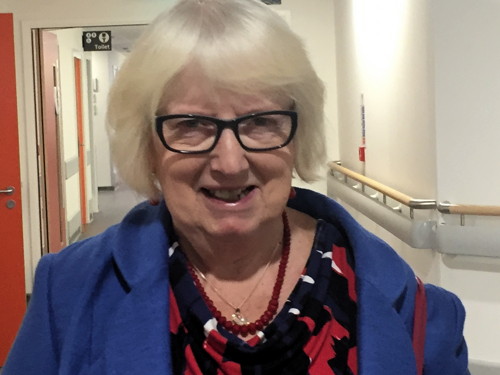 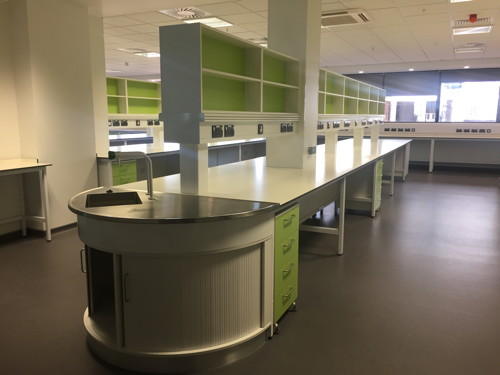 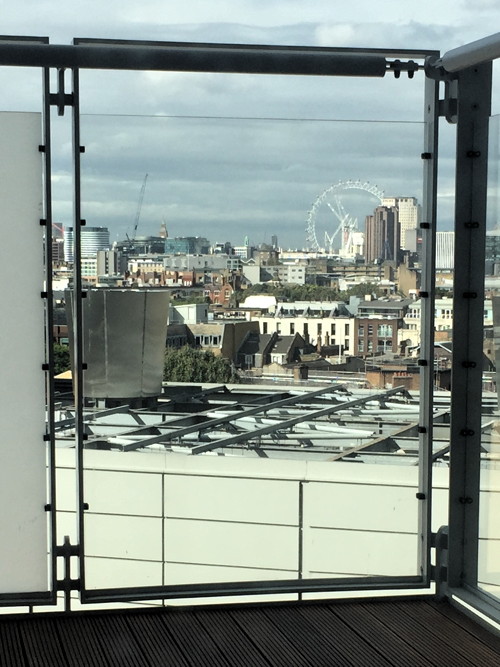 The 14-storey building – designed by Rogers Stirk Harbour & Partners – stands at the corner of Snowsfields and Great Maze Pond.

The development was approved by councillors four years ago after a design competition back in 2010.

10 of the building's floors are occupied by NHS services, with four storeys leased to HCA, the private healthcare company that owns the London Bridge Hospital and has an outpatient clinic at the Shard.

The first patients used the new centre on Monday, with services being transferred from other parts of the hospital in phases over the next two months.

By the end of November, nearly 800 patients a day are expected to be treated in the new facilities.

Diana Crawshaw, from Sydenham, chaired the patient reference group which played an important role in shaping the new centre. She performed the ground-breaking ceremony in 2013 and the topping-out ceremony in 2015.

She said that the design, the ethos and the level of patient involvement in the planning of the new centre had been unprecedented. "I'm very excited about the future," she told us.

The project cost £160 million – with construction costs accounting for £90 million of the total.

Guy's and St Thomas' Charity also provided a grant of £1.7 million for an arts programme including a sculpture in Great Maze Pond inspired by the presence of the remains of a Roman boat – a scheduled ancient monument – under the Cancer Centre building.

More than 3,000 patients, families, supporters and staff together raised £1.1 million – by donating, running, cycling, climbing, abseiling, baking and dancing – to make the Cancer Centre a reality.