Question Time returns to the Greenwood for Dimbleby’s farewell

The BBC's Question Time programme returned to its original venue at the Greenwood Theatre for the last edition of the programme to be presented by David Dimbleby. 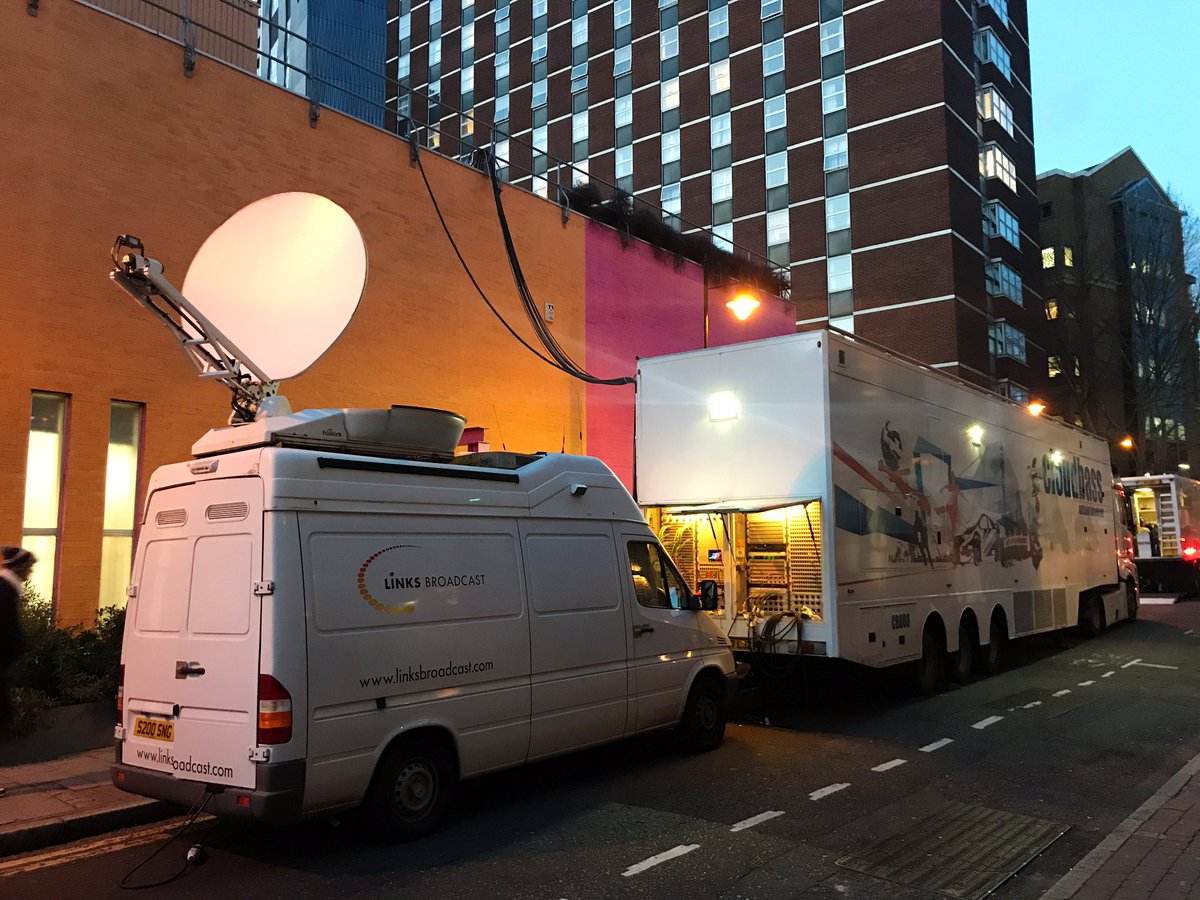 The Greenwood Theatre in Weston Street was the setting for the first edition of Question Time hosted by Robin Day in September 1979.

The programme later became a touring show with a different venue each week, but this week's edition returned 'home' to London Bridge to mark the end of David Dimbleby's 25-year tenure as chair of the weekly topical debate.

The veteran host received a standing ovation from the panellists as he prepared to sign off at the end of the programme.

The Greenwood Theatre is part of King's College London's Guy's campus and Dimbleby is an honorary fellow of the college.

The theatre is also next to the Guy's Cancer Centre where the Dimbleby Cancer Care charity – founded in memory of David's father Richard – has its main base.

• This week's Question Time is available to watch on iPlayer until December 2019.