1,000 new jobs on Bankside as 10-storey office scheme is approved

Developer Land Securities have won planning permission for an office development between Park Street and Sumner Street in the Bankside area. 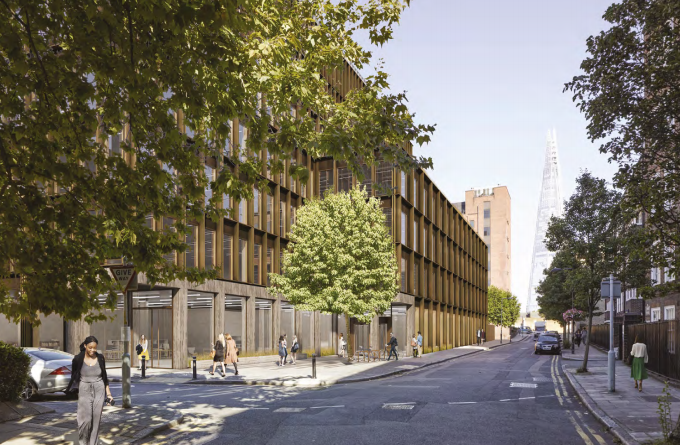 The redevelopment site includes the former car dealership at the corner of Sumner Street and Emerson Street as well as the office building at 133 Park Street, opposite the Rose Playhouse.

The proposed development – which would have its tallest elements on the north side – has been designed by Piercy & Company.

Planning officer Terence McLellan said that the scheme would represent a "significant uplift in high quality office space" which would accommodate around 1,000 new jobs.

He acknowledged that some residents of the City of London Corporation's Sumner Buildings would see a reduction in daylight and sunlight.

Amir Eden, chair of Bankside Residents' Forum, addressed the committee to welcome aspects of the development, including the creation of new jobs, publicly accessible open space and office provision for small businesses – as well as flagging concerns about the impact on neighbours.

The committee approved the scheme unanimously.