Chaucer ward Labour councillor Karl Eastham has launched a campaign to seek selection as the Labour candidate in the Manchester Gorton parliamentary by-election triggered by the death of Sir Gerald Kaufman. 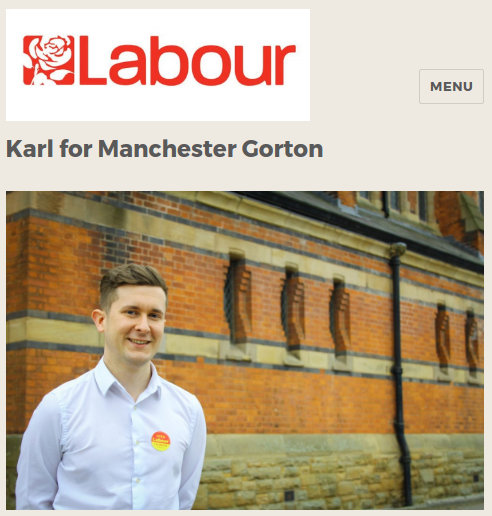 Sir Gerald Kaufman died last month at the age of 86. He had served in Parliament for 47 years.

Kaufman held the Manchester Gorton seat with a 24,079 majority in the 2015 general election.

Now Cllr Karl Eastham, a Labour councillor in Southwark's Chaucer ward since 2014, has joined the race to be selected as Labour's by-election candidate.

Accrington-born Oxford-educated Cllr Eastham is a French teacher at a London school.

With Labour opting for a fast-track selection process, the candidate will be picked on 22 March.

Cllr Eastham will find out this Thursday if he has made the longlist.