NHS bosses are to send samples of the cladding affixed to Guy's Hospital's 34-storey tower for fire safety tests as public buildings come under extra scrutiny after the Grenfell Tower disaster. 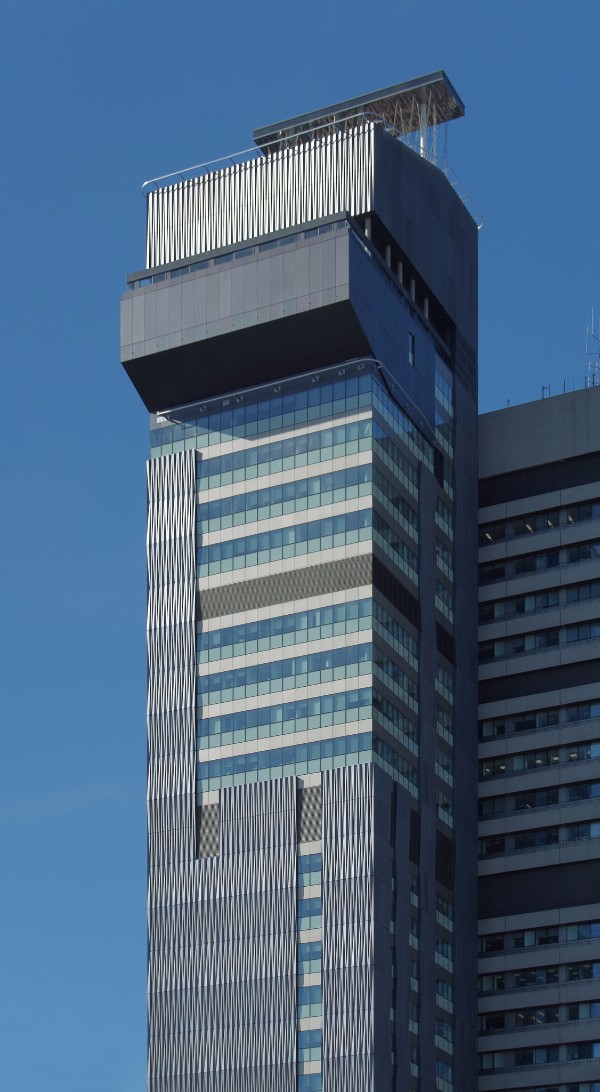 Anodised aluminium cladding – with an 'origami' design by architects Peynore & Prasad – was installed on Guy's Tower between 2012 and 2014.

The Ł40 million project was intended to prevent deterioration of the 40-year-old tower's concrete surfaces as well as offering improvements in energy efficiency.

"Our fire team has checked that the cladding used on our tall buildings, both hospital and community sites, is made of non-combustible materials," said a spokeswoman for Guy's and St Thomas' NHS Foundation Trust.

"We are reassured and do not believe that similar materials have been used to those used in Grenfell Tower.

"In common with other trusts across the NHS, we were contacted by NHS Improvement over the weekend and advised that we would be asked to submit samples of exterior cladding from Guy's Tower for testing by the central government team.

"We will of course be cooperating fully with this request, as well as with a request that all trusts request a formal Fire Brigade inspection, which we are waiting to have.

"We have instigated additional fire wardens and fire safety checks and reminded all staff of fire safety and prevention measures, and to remain extra vigilant."