A North Lambeth secondary school has turned its playground into a pop-up car park to raise some extra income during the summer holidays. 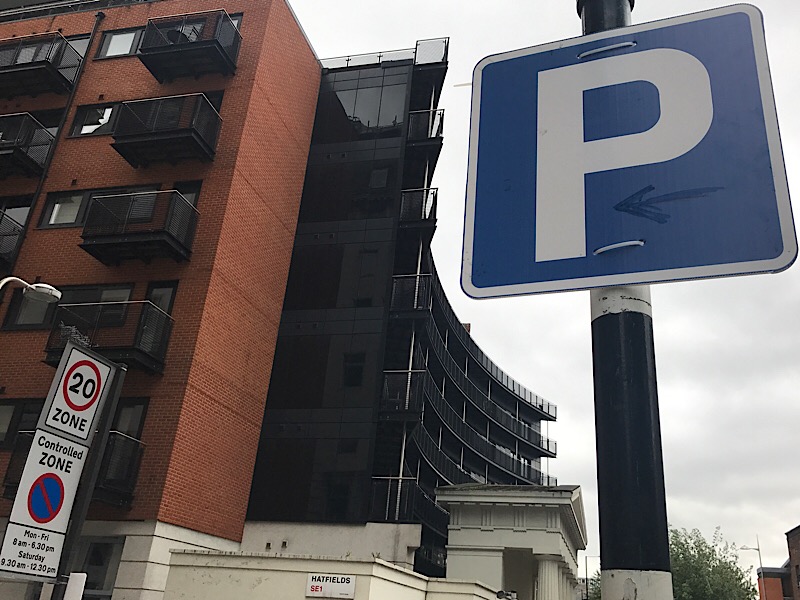 The London Nautical School – a boys' secondary school on Stamford Street – was established more than a century ago in the wake of the Titanic disaster.

The car park is open on weekdays from 6.30am to 7pm, giving drivers the opportunity to arrive and depart outside the congestion charge hours.

The vehicle entrance is on Hatfields and the car park will remain open till Friday 1 September.

Parking costs £5 for up to two hours, with an all-day rate of £12 available, as well as special deals for weekly contracts and longer.

In figures released by the Mayor of London earlier this year, London Nautical was rated 138th out of 3261 education institutions in the capital for poor air quality.

Nitrogen dioxide levels well in excess of the EU legal limit of 40 micrograms per cubic metre of air have been recorded in the area around the school.