Southwark residents gathered at City Hall last week to learn about plans to close front counters at many police stations as the public consultation period on the proposals draws to a close. 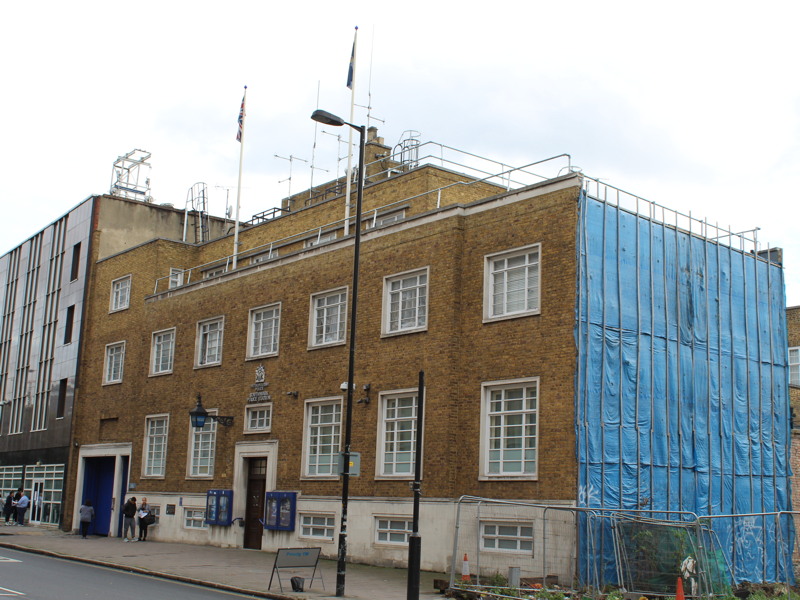 "This is an opportunity to give thoughts and opinions."

Under plans published by Mayor of London Sadiq Khan in July, SE1 will no longer have a police station with a front counter open to the public.

The consultation closes on Friday 5 October.

In promoting the idea of the public reporting crime by email and officers writing reports on site using tablets, the borough commander observed: "Banking has changed. Most people do online banking."

In reply to a question about alleged rising crime around Borough Market, Det Ch Supt Messinger stressed that Southwark Police Station in Borough High Street would be retained despite the front counter closure.

He added that front counters were underused and that the level of crime reported there had gone down.

In reply to a suggestion that many older people were not online, the borough commander said that only 7 per cent of those using police station front counters were over the age of 60.

Closing counters could free four to six police officer shifts per day to increase the number of officers out on the streets.

London's deputy mayor for policing and crime Sophie Linden spoke about funding problems affecting policing across the capital and the ways people could access services to meet changes in the public's expectations.

"The backdrop to these ambitions is a prolonged period of reductions in funding for policing in London," writes the deputy mayor in the consultation document," she said.

"On top of the Ł600 million already saved from the MPS budget, London's police now need to deliver a further Ł400 million of savings over the next four years. Ł200 million of these have been identified, but a further Ł200 million still need to be found. Tackling this financial challenge forces us to make some tough choices."

• The consultation document and a response facility is available online.