Former mayor Boris Johnson will return to City Hall on Thursday 1 March to answer question from the London Assembly about the Garden Bridge project, after the GLA Oversight Committee used its legal powers to compel him to attend. 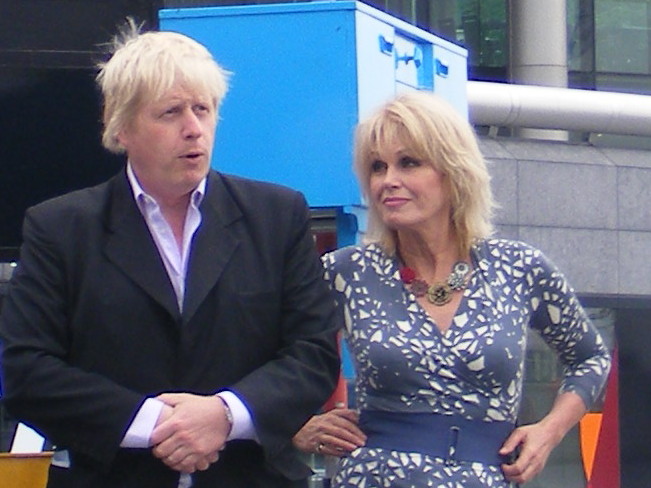 Boris Johnson pictured with Joanna Lumley, originator of the Garden Bridge project, at a City Hall photo opportunity in 2010

"I'm very glad the Foreign Secretary has responded positively to our summons," said Len Duvall AM, chair of the GLA Oversight Committee.

"The former Mayor did not participate in the Hodge review of the Garden Bridge Project and we believe only part of the story was told, when he appeared before us in December 2015.

"Dame Margaret did not have the power to formally require the former Mayor to give evidence, however the Assembly does have that statutory power.

"We will ensure the Foreign Secretary has all the information he needs to be able to answer our questions on the day.

"It is important that he gives us a full and complete account of how so much money was spent on a project that was abandoned, at great cost to the London taxpayer."

In December 2015 the then Mayor dismissed the committee's probe into the Garden Bridge as "a load of cobblers".