Two decades after Borough Market began its transformation from a declining wholesale fruit and vegetable market to a retail centre for all kinds of food and drink, a new cookbook has been launched. 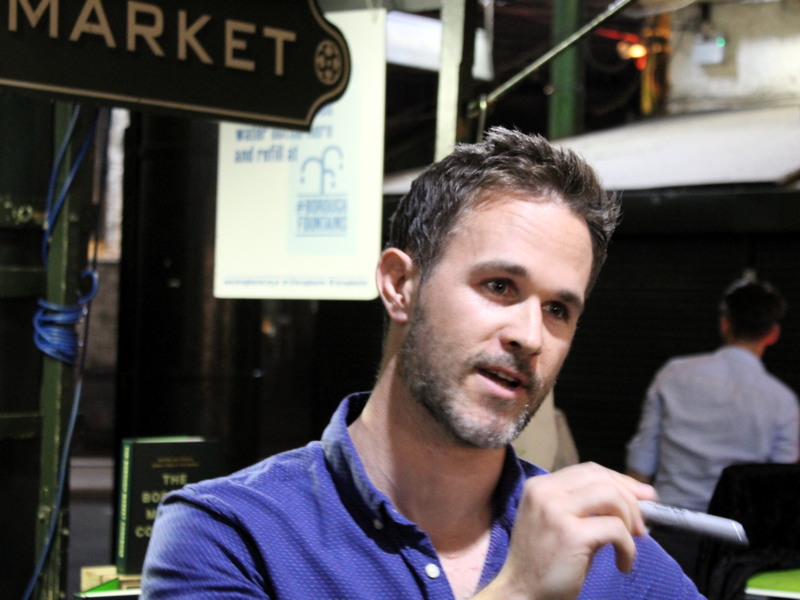 Ed Smith at the launch of his book this week 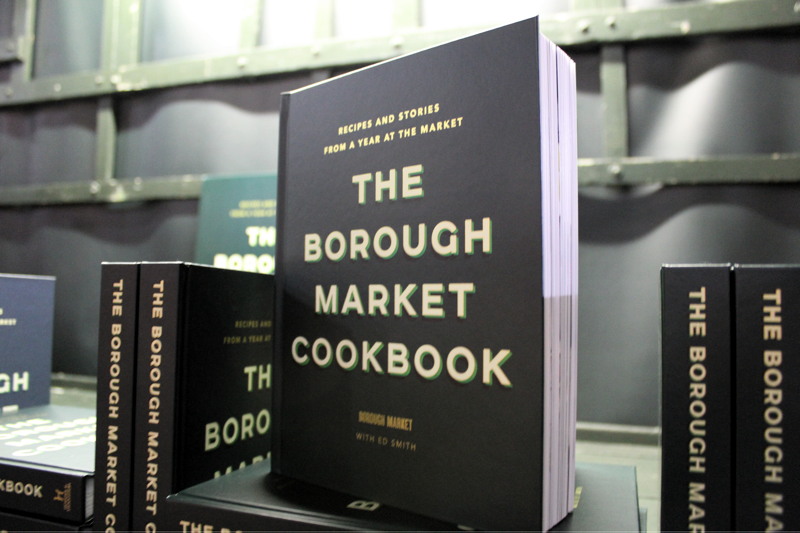 Henrietta Green – whose November 1998 Food Lovers' Fair paved the way for the creation of the market as we know it today – was among the guests at this week's launch event for The Borough Market Cookbook by Ed Smith.

Food blogger Ed Smith – a regular contributor to the Borough Market magazine and website – was commissioned by the market trustees to write the new cookbook, with some of the proceeds from sales ploughed back into the historic local charity.

The hardback book features is divided into Spring, Summer, Autumn and Winter sections with – as Smith puts it – an emphasis on the "seasonal, sustainable, slow and sustaining".

The book includes essays from various figures connected with the market reflecting on its past, present and future.

Whilst some of the recipes include products sold by market traders, the book is also designed to be useful for cooks who never make it to London Bridge.

Some of the market's regular seasonal events – including St George's Day in April and Apple Day in October – are showcased in the book.

The cookbook – published by Hodder & Stoughton – is priced at Ł25 and is available on Amazon.co.uk and direct from the market's own outlet in Three Crown Square. A Kindle edition is available for Ł16.99.