Ice Watch, a public art installation created by artist Olafur Eliasson and geologist Minik Rosing highlighting the impact of climate change, has been launched on Bankside. 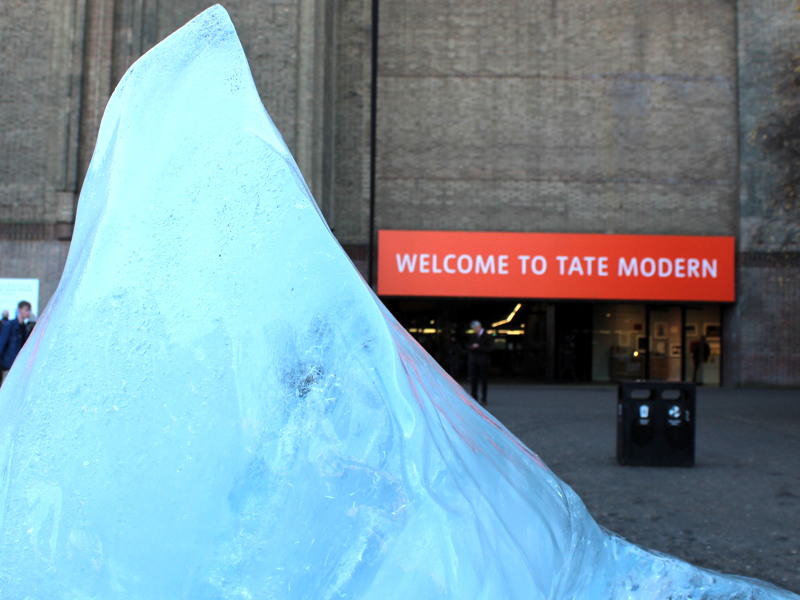 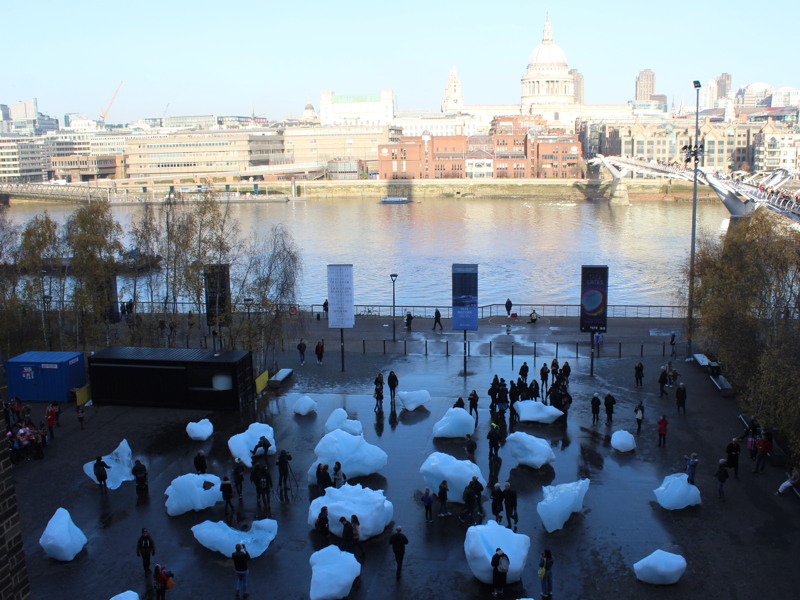 24 blocks of ice from the Nuup Kangerlua fjord in Greenland, where they were melting into the ocean after having been lost from the ice sheet, have been placed on the riverside at Bankside outside Tate Modern.

Olafur Eliasson, who brought The Weather Project to Tate Modern a decade and a half ago, said: 'It is clear that we have only a short period of time to limit the extreme effects of climate change.

"By enabling people to experience and actually touch the blocks of ice in this project, I hope we will connect people to their surroundings in a deeper way and inspire radical change.

"We must recognise that together we have the power to take individual actions and to push for systemic change. Let's transform climate knowledge into climate action."

The blocks are expected to take about 10 days to melt.

Ice Watch has been launched to coincide with a meeting of world leaders at the COP24 climate change conference in Katowice, Poland.