The footbridge across the mouth of St Saviour's Dock has reopened to the public as repair works near completion. 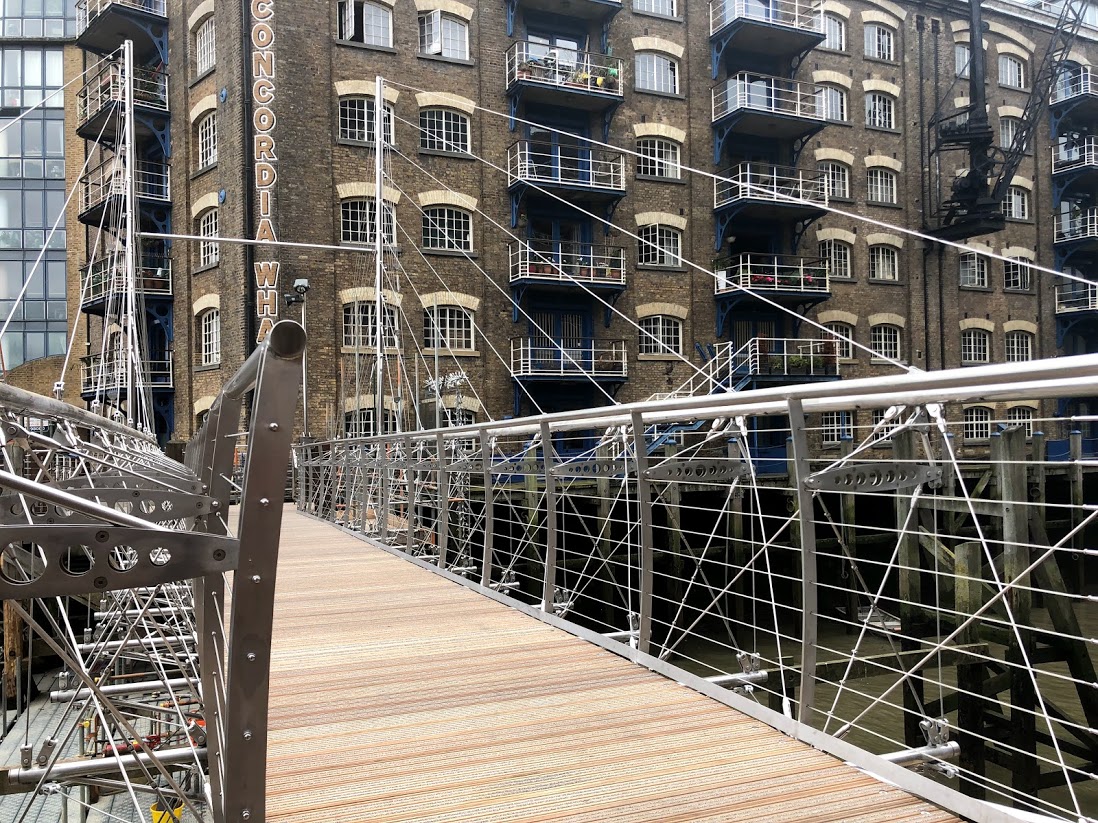 The bridge was closed at the end of November last year but reopened to the public during Christmas and the New Year.

Now the bridge is once again open to pedestrians, avoiding the need for Thames Path users to take a half-mile diversion via Dockhead.

However, work is not yet completed and it will be a while before the bridge can be swung to allow vessels to enter St Saviour's Dock.

The award-winning bridge – designed by local resident Nick Lacey – was built in 1995 for the London Docklands Development Corporation.

When the LDDC was abolished, the obligation to maintain the bridge was inherited by Southwark Council.

The council considered replacing the bridge with a new design but eventually opted to repair and refurbish the existing structure.

A recent council report confirmed that although works had taken longer than planned, they are expected to be completed within budget.