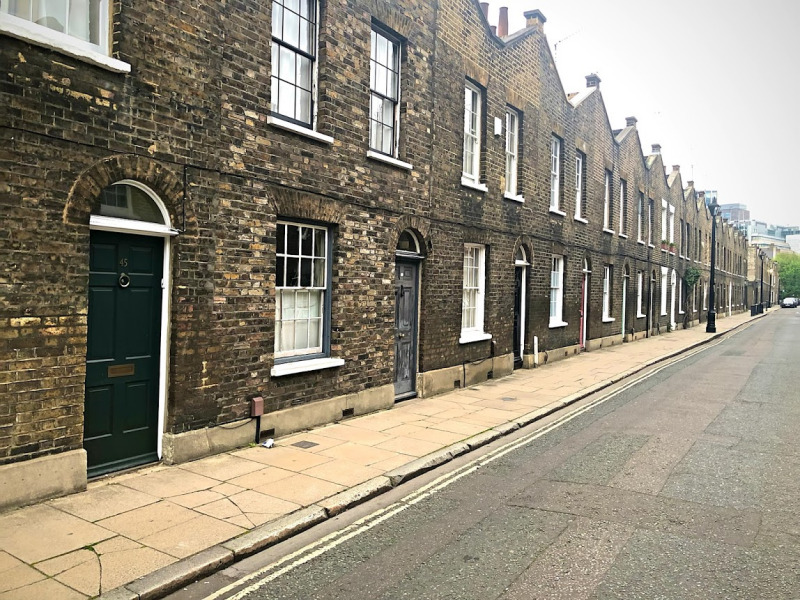 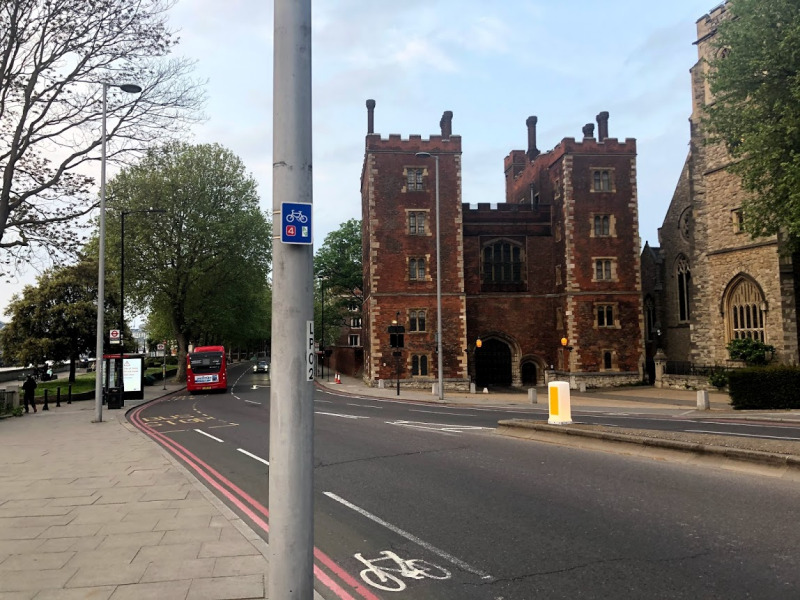 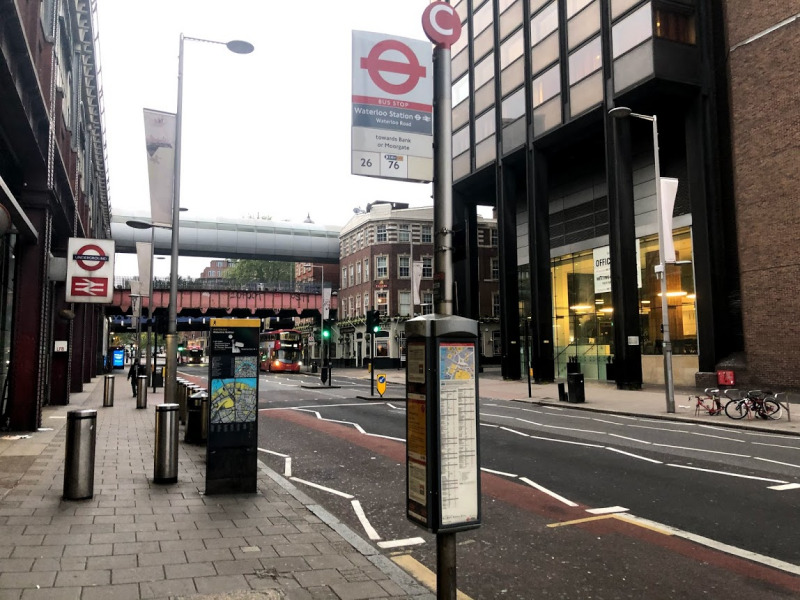 Lambeth Council has published details of a package of measures to make short-term changes to local streets to make it easier to maintain physical distancing during the COVID-19 pandemic.

"The COVID-19 pandemic has resulted in profound changes to travel patterns and how people are using streets in Lambeth and beyond," according to Lambeth's transport and public realm strategy manager Simon Phillips.

"This is likely to continue even after the current emergency period has passed. There is an immediate need to enable physical distancing in order to limit contagion and prevent a second surge, and this cannot always be safely accommodated within existing transport networks and infrastructure."

In the north of the borough, proposed measures include making Roupell Street and Cornwall Road access-only for motor vehicles so that road danger is reduced and there is more space for walking and cycling.

Roupell Street – which has narrow pavements – is a busy walking route for commuters arriving at Waterloo heading east towards Blackfriars Road.

The council is also planning to widen pavements at 'pinch points' on Waterloo Road outside Waterloo Station and in Sandell Street by the exit from Waterloo East.

All the Waterloo area changes are in phase 2 of Lambth's plan, intended to be implemented when the nationwide lockdown moves to its next phase in the coming weeks.

Lambeth also says it will work with Transport for London to create ttemporary cycle lanes on key routes where space allows – particularly where this will be beneficial to key workers travelling to healthcare facilities – giving the examples of Albert Embankment and Lambeth Palace Road near St Thomas' Hospital.

The council says it will support regular 'car free days' in order to enable cycling for health and build on the increased level of family cycling during the lockdown period.

Lambeth's package of transport measures to respond to COVID-19 have been signed off by the borough's chief executive Andrew Travers under emergency decision-making powers he has been granted.

In neighbouring Southwark, the local cycling campaign group is running a 'Streets for Distancing' initiative to encourage Southwark Council to implement similar measures to those announced by Lambeth.