A service has been held at Southwark Cathedral to mark the third anniversary of the deaths of eight people in a terrorist attack at London Bridge and Borough Market. 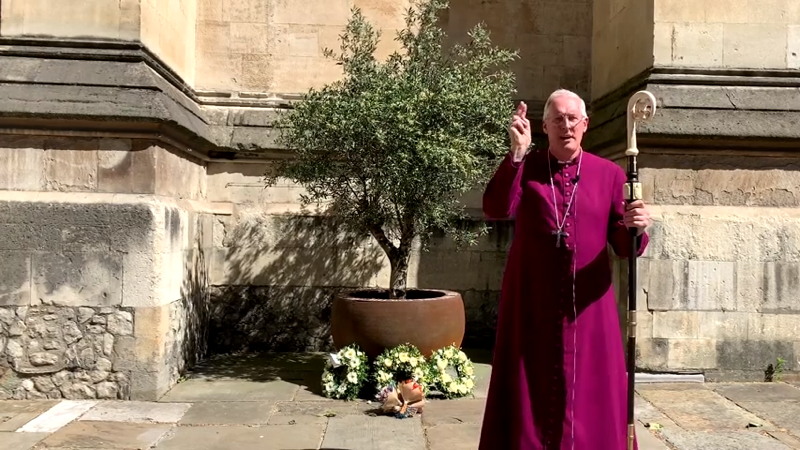 The Bishop of Southwark gave the blessing at the end of the service, in front of the olive tree planted two years ago on the first anniversary of the attack 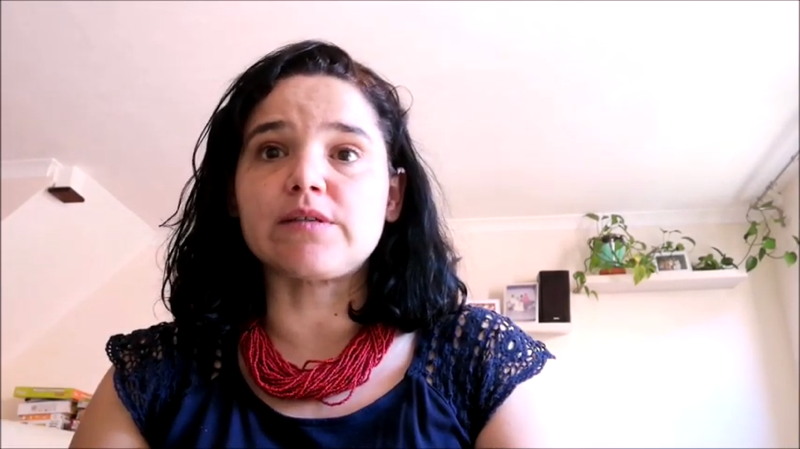 The service included readings, prayers and reflections from victims' families and other figures including Mayor of London Sadiq Khan, and Cllr Peter John, leader of Southwark Council.

The servic was filmed at Southwark Cathedral and was led by the Dean, the Very Revd Andrew Nunn.

Isabel Echeverría – whose brother Ignacio Echeverría was killed in the attack – and James Hodder – whose partner Kirsty Boden died whilst helping other victims – contributed to the service.

Wreaths were laid at the Olive Tree which was planted in the churchyard of Southwark Cathedral on the first anniversary of the attack.

The floral tributes were laid by the British Transport Police, yhe Bishop of Southwark on behalf of Borough Market and Amir Eden of Living Bankside on behalf of the local community.

Cllr Peter John said: "We may be in lockdown but it was so important to us all to find a way to come together on 3 June, to make sure everyone affected by the events of that dreadful night knows they are always in our thoughts.

"We will never forget the loss and pain caused by those evil acts, but we also remember the bravery shown by so many that night, and the way our great city came together in the face of evil, to stand and remain united."

The Dean of Southwark, the Very Revd Andrew Nunn, said: "The third anniversary of the terrorist attack on London Bridge and the Borough Market falls at a time when we could easily be distracted by everything else that is happening.

"But it is right to stop and to remember the events of 3 June 2017. The memories and the pain are still around and very real for many people. I hope that together we can continue the process of healing as we stop to remember."

The council says that it is working with families, victims and local people to develop plans for a permanent memorial to all those lost and harmed in the attacks, and hopes to unveil it in 2021.

Borough Market marked the anniversary with a moment of silence at 10am, and by flying its flag at half mast.