On his first full day as culture secretary James Purnell has visited the Royal Festival Hall on the South Bank. 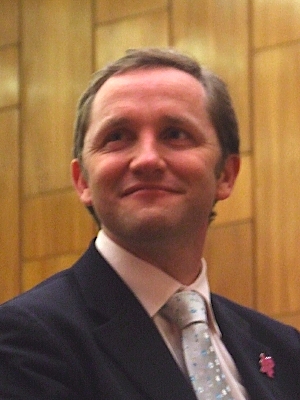 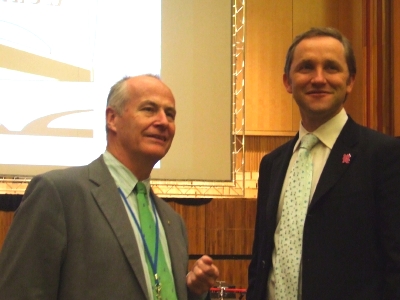 This week he was named as Tessa Jowell's successor as secretary of state for culture, media and sport.

Arriving straight from a cabinet meeting at 10 Downing Street, James Purnell was given a tour of the Royal Festival Hall by Southbank Centre chief executive Michael Lynch.

The minister posed for pictures in the auditorium where the stage was being prepared for Friday night's screening This is Tomorrow, a film about the history of the South Bank arts centre from the Festival of Britain to the present day.

The recent refurbishment of the South Bank concert hall was partly funded by the DCMS.