Cllr Denise Capstick has been banned from driving for 18 months and fined £500. 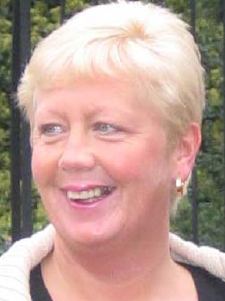 The former Southwark Mayor, who represents Grange Ward as a Liberal Democrat, appeared at Tower Bridge Magistrates Court having been stopped by police whilst driving and being tested for alcohol.

Denise Capstick, a Council Executive member, is also a major in the Territorial Army who has served in Iraq. Before leaving for her current tour of duty abroad she said: "This was a completely uncharacteristic mistake on my part. It has never happened before and I promise it will never happen again.

"I was on my own at the time and no one else was affected. I apologise to my constituents and to my colleagues on the council for the embarrassment my actions have caused. I am determined to put this behind me as quickly as possible."

Opposition Leader Peter John has called for Cllr Capstick to resign. "I am absolutely stunned that Denise has not yet chosen to act honourably and resign from both her Executive position and the Council" said the Labour Leader.

"It is right that councillors are only human, and are subject to human frailties, but her conviction shows that she has fallen well below the standard to be expected of a person in elected political office."

Council Leader Nick Stanton said: "Cllr Capstick made a mistake for which she has been punished by the courts."