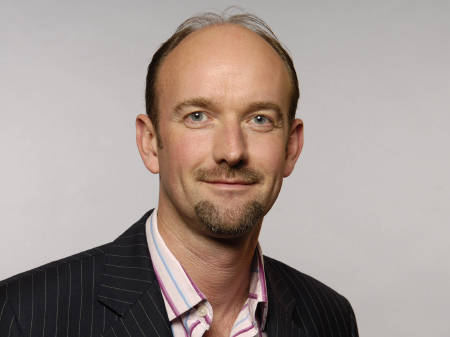 Cllr David Noakes has been chosen by Southwark Council's Liberal Democrat group – which runs the borough in coalition with the Conservatives – to take on the full-time executive role. His appointment will be confirmed at the next Council Assembly meeting.

Cllr Denise Capstick, who represents Bermondsey's Grange ward for the Lib Dems, last month announced her intention to resign the Ł30,000+ a year position following her conviction for drink-driving.

"I am very excited by my new role and look forward to continuing Cllr Capstick's excellent work and to maintaining the excellent standards of care currently provided by our hardworking staff," says Cllr Noakes.

He has represented Cathedrals ward since the May 2006 elections, having served as a councillor elsewhere in the borough between 1998 and 2002.

Cllr Noakes, whose current day job is with a local authority in south-west London, has been the chair of Southwark's health and adult care scrutiny sub-committee for the past 18 months and served as a member of the council's social services committee between 1998 and 2002.