The Queen attended a gala concert at the South Bank's Royal Festival Hall on Tuesday night to celebrate the completion of the venue's major refurbishment. 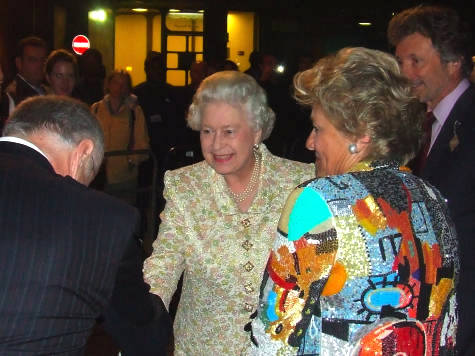 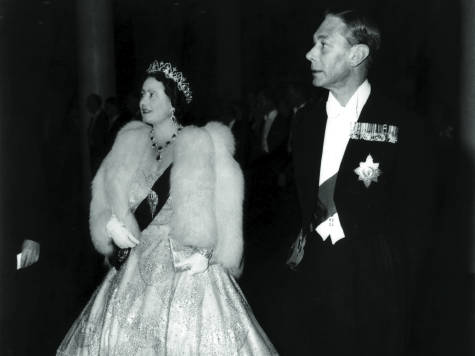 Queen Elizabeth and King George VI at the opening of the Royal Festival Hall in 1951. (Photo courtesy RFH Archive)

Upper Ground and Belvedere Road were full of chauffeur-driven cars bringing guests to two high-profile events as the nearby London Television Centre was hosting the Daily Mirror's Pride of Britain awards ceremony at the same time.

The Queen's visit marked the official re-opening of the world-famous concert hall after its major refurbishment. She toured the new education centre, known Spirit Level, before taking her seat in the royal box for a gala concert with the London Philharmonic Orchestra.

The main concert programme began with Handel's Zadok the priest, the same piece that opened the performance on the evening of 3 May 1951 when the then Princess Elizabeth was present for the official opening of the new Royal Festival Hall as part of the Festival of Britain.

Sir Terence Conran, who designed the new Skylon restaurant at the RFH, was also present.

• The Pride of Britain awards will be broadcast on ITV1 on Wednesday night at 9pm.