Three days after the burst water main that shut the More London estate, City Hall remains without electricity as other local businesses return to normal. 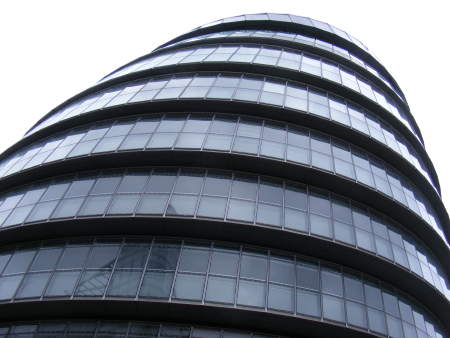 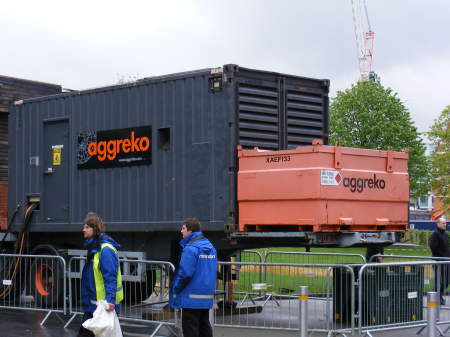 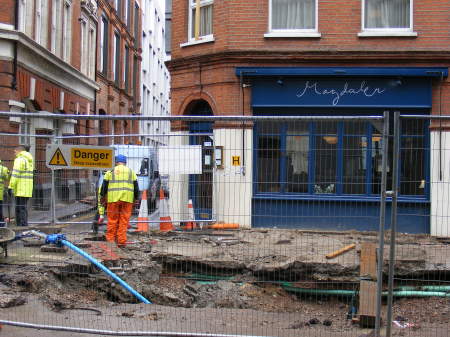 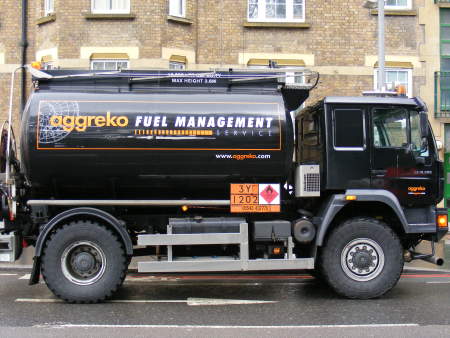 The home of London's government briefly reopened on Wednesday morning before another power cut forced the renewed closure of City Hall.

Neighbouring businesses on the More London estate brought in generator trucks on Monday night to enable staff to return to their desks as EDF continues to work to restore power supplies to the riverside office complex.

Meanwhile Thames Water says that Tooley Street will remain open to a single lane of traffic for the rest of the week and the situation will be reassessed at the weekend.

It is estimated that 7 million litres of water flooded the underground service area which is shared by City Hall and firms such as Ernst & Young, Norton Rose and Lawrence Graham.

London Elects, the body overseeing this week's elections in the capital, says that the declaration of the results will go ahead as planned at City Hall on Friday evening.

Staff at the Magdalen restaurant on Tooley Street have been cleaning up and replacing equipment since Sunday evening when the owners found 18 inches of water in the basement kitchens. Magdalen reopened for business on Wednesday lunchtime.

"We have shown a little bit of old-fashioned British spirit to get back to business so quickly," says Roger Faulks.

Southwark Council's call centre – based at the Cottons Centre on Tooley Street – was also afflicted by power supply problems. Staff based at a back-up location were dealing with critical issues only, such as emergency housing repairs and health and safety issues.

The council's health and safety teams have been visiting every business in the area.

Another casualty of the floods is the Mayor of Southwark's charity ball in aid of the Damilola Taylor Trust.

Cllr Bob Skelly was due to host the function at the Hilton London Tower Bridge but due to the problems in Tooley Street the event will now take place at the Waldorf Hilton across the river.