A massive investment in renewable energies to reduce the UK's reliance on fossil fuels was unveiled by the Prime Minister at Tate Modern on Thursday. 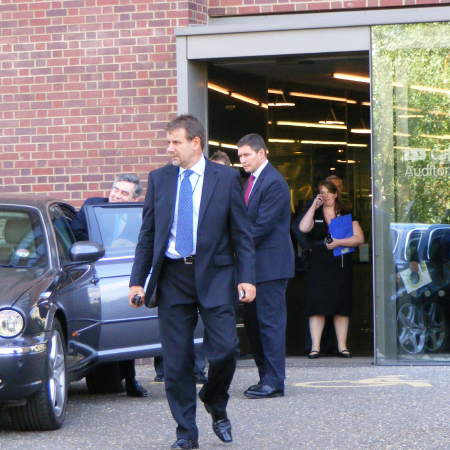 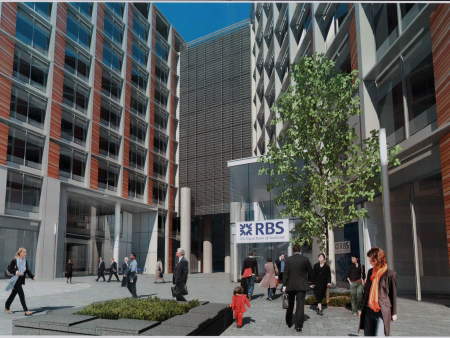 Gordon Brown, speaking in front of a 'Business opportunities in a low carbon future' slogan at the UK Low Carbon Economy Summit, said the Government plans to invest Ł100 billion over the next twelve years to meet the "immense challenge" of a new environmental age.

He congratulated the Royal Bank of Scotland, the co-hosts due to move into new headquarters at Bankside 123 on Southwark Street, on the work it is doing to finance investment in low carbon projects and support research into new technologies.

"You really are a testament to the ways in which business can be energized by a low carbon strategy and a model for the businesses represented at this summit today," he told bank chairman Sir Tom McKillop.

Turning to the delegates the Prime Minister said: "When I first proposed holding this conference, last November, the price of oil was $90 a barrel, up from just $60 a year before. Today it is over $130. The resulting energy and fuel price rises are hurting families and businesses and pose a real risk of increased instability and damage to the global economy.

"This makes our summit today particularly well timed. For every country of the world is having to face up to the consequences of this global change."

The premier said that his aim was that within the decade every householder able to do so fits loft or cavity wall insulation, installs low energy light bulbs, and uses low-energy consumer goods and every business is able to manage its energy bill through efficiency measures.

"We want to reduce energy demand. We need to see a step change in the efficiency with which this country uses energy; not just to reduce carbon emissions but because it can cut the bills of every household and every business that is now feeling the squeeze of higher energy prices."

The conference was being attended by cabinet ministers John Hutton and John Denham. Also present were Treasury minister Angela Eagle and skills minister David Lammy. Transport, chemical and heavy industry were among the 200 businesses represented.

Earlier this week the PM visited the Coin Street Neighbourhood Centre in nearby Stamford Street.